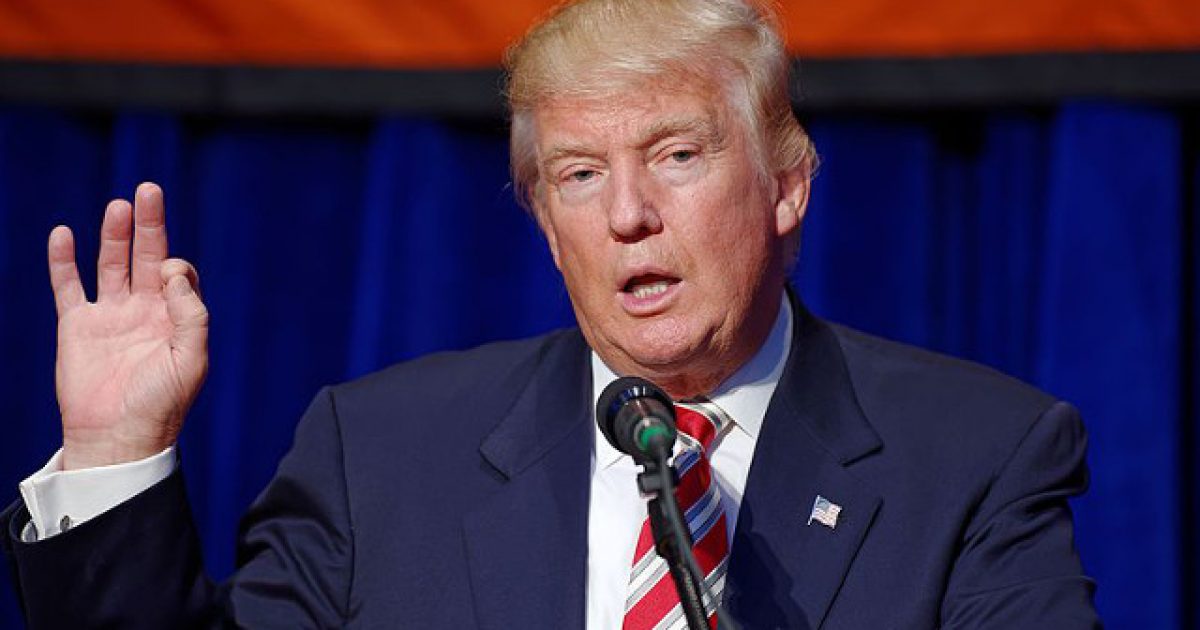 President Trump, the true master of disaster when it comes to shredding politicians, came out swinging for the fences against Rep. Alexandria Ocasio-Cortez and her ridiculous socialistic nightmare, the “Green New Deal.”

The president called it out for being a flunky high school idea Monday night, which ruffled AOC’s feathers, prompting her to strike back by insulting Trump’s intelligence.

Trump was holding a rally in El Paso, where he said Ocasio-Cortez’s signature plan to combat climate change “sounds like a high school term paper that got a low mark.”

Trump claimed the plan would mean taking away cars, tearing down buildings and shutting down air travel.

“How do you take a train to Europe?” Trump joked at his rally in Texas.

“Ah yes, a man who can’t even read briefings written in full sentences is providing literary criticism of a House Resolution,” she said.

She then referenced a Washington Post article from a year ago that said Trump skips reading intelligence briefings and instead prefers oral reports.

The Green New Deal House resolution introduced last week calls for the elimination of the US carbon footprint through massive investments in clean energy sources and jobs that support the new technology and infrastructure.

AOC’s retort only serves to reinforce the idea that she’s a flunky high school student trapped in the body of an adult woman, making Trump’s zinger hit home that much more.

How can anyone take a proposal seriously that aims to end carbon emissions, get rid of planes, and build super fast trains all across the country, in a ten year span?

And that’s not even mentioning the whole spiel on cow farts.

Ocasio-Cortez is a joke, a living, breathing, meme factory that spews nonsense everywhere.

Her parents must be proud.