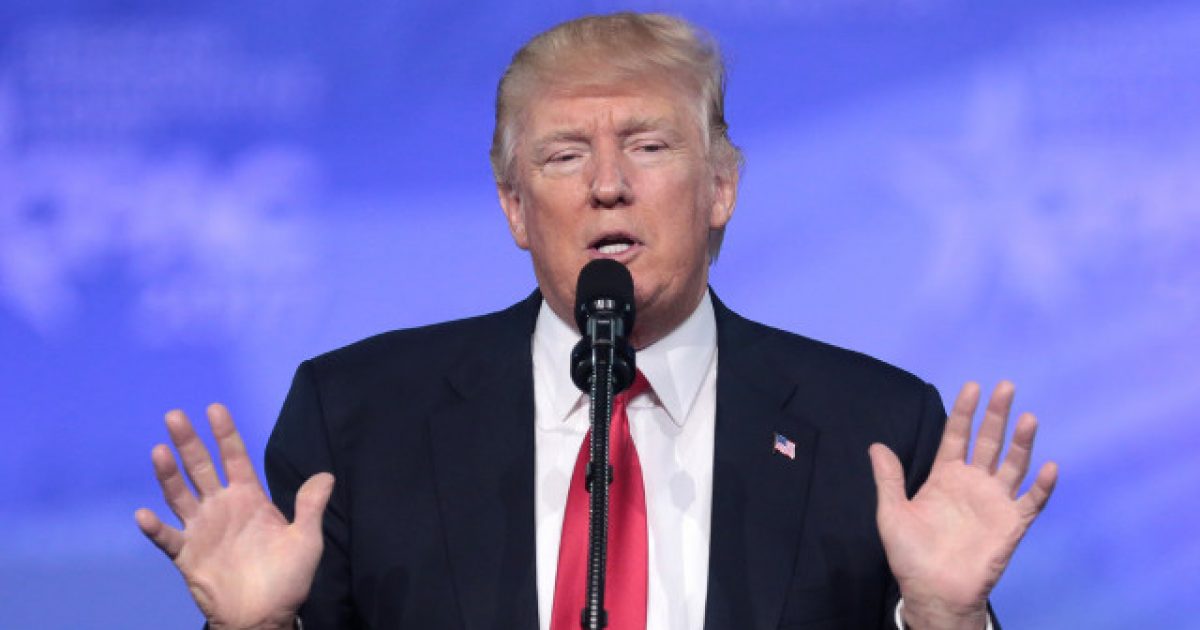 The counterpuncher strikes back.

When asked about Cohen’s claims at the hearing that Trump was a liar, con man, and a racist, Trump responded by saying: “Well, it’s incorrect and it’s very interesting because I tried to watch as much as I could. I wasn’t able to watch too much because I’ve been a little bit busy.”

“But I think having a fake hearing like that and having it in the middle of this very important summit is really a terrible thing,” Trump continued. “They could have made it two days later or next week and it would have been even better. They would have had more time.”

“But having it during this very important summit is sort of incredible, and he lied a lot,” Trump said. “But it was very interesting because he didn’t lie about one thing: he said no collusion with the Russian hoax. I said I wonder why he didn’t lie about that too like he did everything else. I mean he lied about so many different things, and I was actually impressed that he didn’t say, ‘Well, I think there was collusion for this reason or that.'”

“He didn’t say that. He said no collusion,” Trump added. “I was a little impressed by that, frankly. He could have gone all-out. He only went about 95% instead of 100%.”

“But I was impressed with the fact that he — because the most important question up there was the one on collusion — and he said he saw no collusion,’ he said. “So we’ll see what happens. But it was pretty shameful, I think.”

President Trump on Michael Cohen’s hearing: “I think having a fake hearing like that and having it in the middle of this very important summit is really a terrible thing…he lied a lot, but…he didn’t lie about one thing: he said no collusion with the Russian hoax.” pic.twitter.com/neTbg6I6zW

Michael Cohen was one of many lawyers who represented me (unfortunately). He had other clients also. He was just disbarred by the State Supreme Court for lying & fraud. He did bad things unrelated to Trump. He is lying in order to reduce his prison time. Using Crooked’s lawyer!

One of the things that has endeared Trump to his base is his refusal to roll over for his critics, engaging them head on instead, a tactic we’ve not really seen in the White House before in these modern times.

The left has been desperately trying to get rid of the president for a long time now, but it seems they are failing, thanks in large part to them placing all of their eggs into one basket, the Russian collusion nonsense.

It doesn’t look like there’s any evidence to support these allegations, so why keep harping on it and trying to impeach the president? His term is almost up now. It makes no sense at all.

This appears to be nothing more than grudge holding, which is only going to improve Trump’s chances of reelection next year.