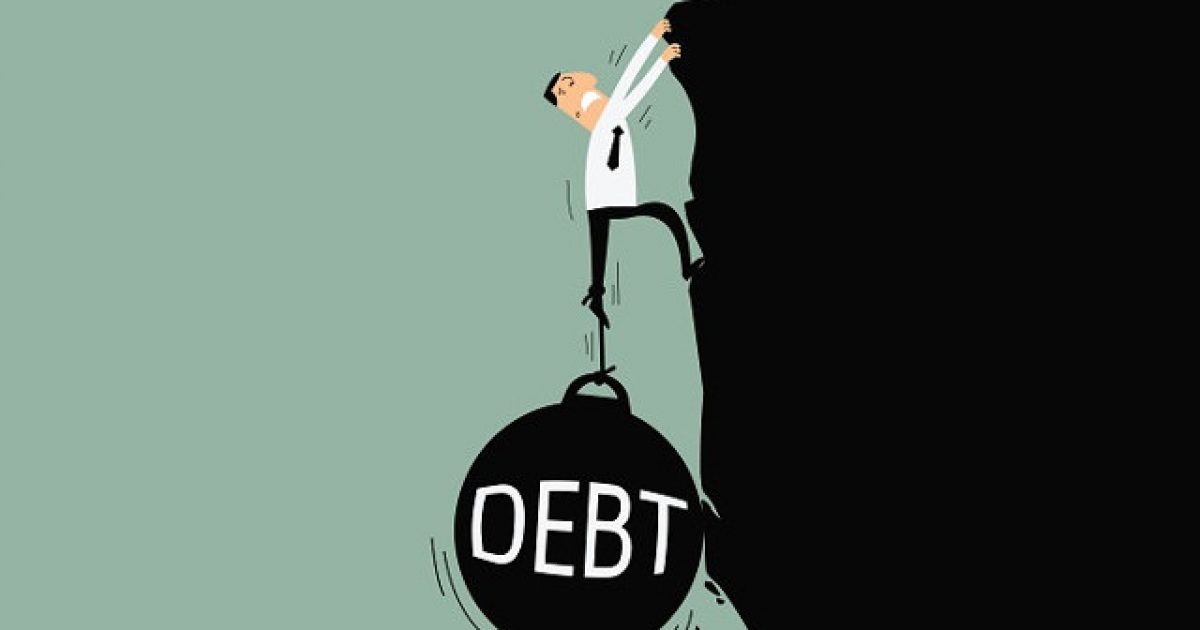 According to a new statement released by the U.S. Treasury Department, the national debt has now reached $22 trillion. And to make matters worse, it’s continuing to grow rapidly.

This, ladies and gentlemen, is a very big problem.

According to The Associated Press, some budget experts worry that the increasing national debt could make it harder for the government to respond in the event of a future financial crisis.

The U.S. federal deficit hit $780 billion in 2018, and is expected to be around $897 billion this year. Next year, the U.S. Treasury Department expects it to pass $1 trillion, and stay there for the next four years. The only time the federal deficit has passed $1 trillion in a single year before was between 2009 and 2012 when the government was issuing bailouts and trying to counter the effects of the recession.

The Congressional Budget Office indicated that the $1 trillion barrier will be reached a little later — in 2022 — but it expects it to stay there until 2029 due to the number of baby boomers scheduled to retire.

This is truly terrifying, for us and our children. Our founders often spoke of how it was an egregious moral wrong to leave our children in debt, making them pay for our wasteful spending and bad stewardship.

Yet that’s exactly what we’ve been doing for generations now. It’s depressing.

The only way to solve this problem is to do what any person has to do when they are trying to dig out of debt. Cut spending. Live beneath your means and take the extra and apply it to what you owe.

The left doesn’t like to hear that, but if we continue on the trajectory, we’re going to collapse economically speaking. Economic collapse leads to overall societal collapse.

It’s time we got serious about paying down the national debt.