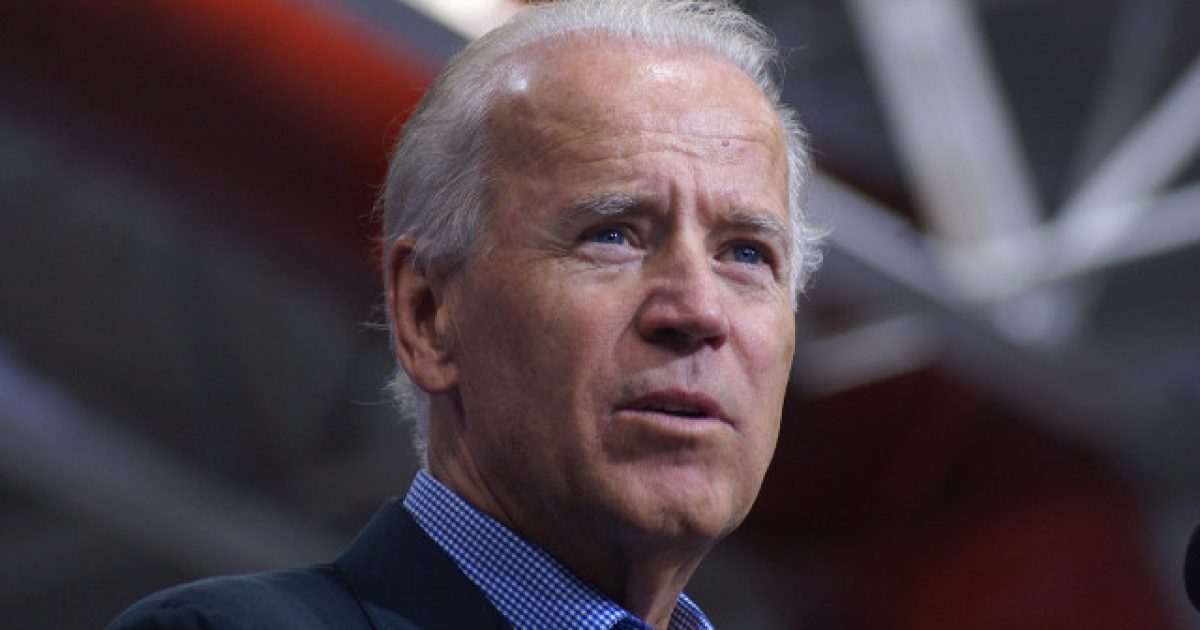 So it seems that we haven’t seen the last of crazy Uncle Joe Biden, as a new report is indicating that it’s almost guaranteed the former vice president will run in 2020.

Because who here hasn’t had enough of Joe “I’m all hands” Biden, right?

The source said the timing of an announcement is still up in the air. With such a crowded field of Democratic hopefuls, Biden wants to keep big donors and potential staffers with him, and has been conducting outreach to former colleagues, grassroots activists and contributors, the source said.

A “Friends of Joe” group, which has been inactive since 2016, has been busy with a flurry of emails, conversations and activities, the source said. The group comprises longtime aides, donors, supporters and friends.

And here we thought the 2016 presidential election was wacky and ridiculous. Given the folks who are going to attempt taking on President Trump for a second go at the White House, it looks like the next election is shaping up to be even more bonkers.

Does Biden really have the support to become the Democratic presidential nominee? He seems fairly out of touch and the exact opposite of what many young folks — an important demographic for the left — want to see from those representing them in the government.

After all, he’s a crusty, rich, old white dude. Guess we’ll have to wait and see how it all shakes out.