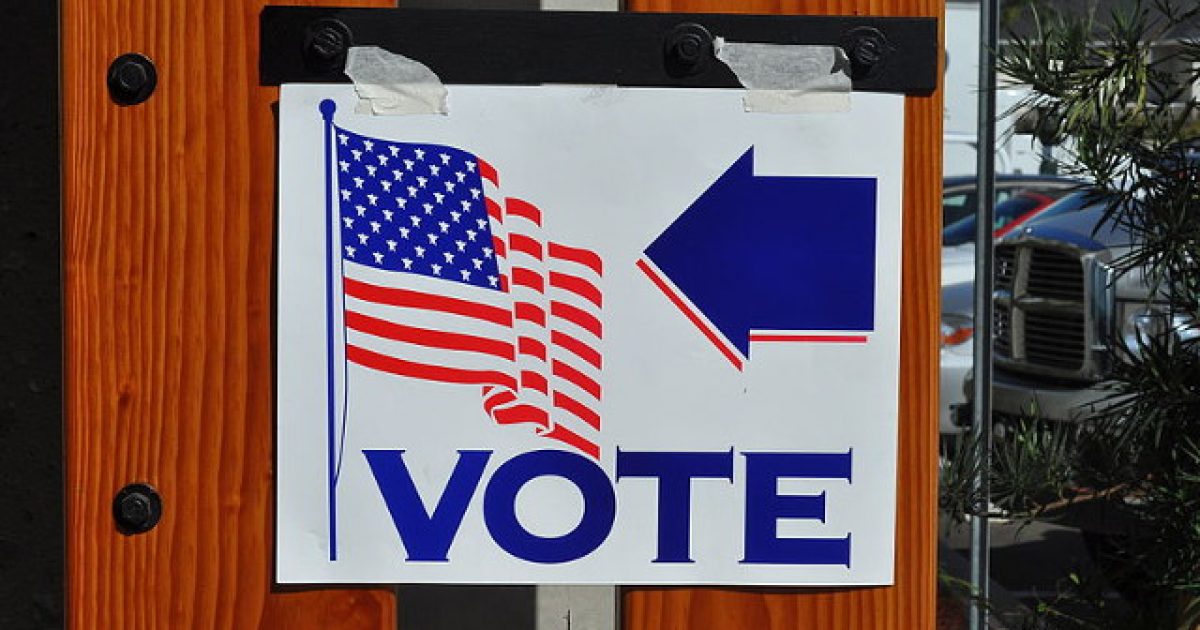 A number of civil rights groups in the state of Texas have filed a federal lawsuit against the state government for planning to purge voter rolls, saying that doing so will disenfranchise naturalized citizens.

In other words, Democrats are scrambling to make sure that the state doesn’t boot off a large portion of their voter base — who shouldn’t be legally voting to begin with — so they can continue to win elections.

In a Jan. 25 report, Texas Secretary of State David Whitley said that 95,000 registered voters had been identified by the Texas Department of Public Safety as noncitizens. Of that number, 58,000 had voted at least once since 1996.

However, Whitley noted that this number could include people who had become naturalized citizens within that time frame, who only registered to vote after they had been granted citizenship.

Since this announcement, the total number of people on this list has been reduced after it was discovered that an unknown number of U.S. citizens had been mistakenly included in the total. It is unclear yet just how much of a change this might be.

State officials in at least five Texas counties had told the Texas Tribune that the secretary of state’s office had called to warn them that citizens may have inadvertently been included in these lists.

Most of the county governments in Texas have opted to wait until more information is presented, however Galveston County was planning on sending out letters demanding proof of citizenship from folks on the list by Monday.

Voters would have 30 days after getting the letter to prove they are American citizens or else be removed from the rolls.

The MOVE Texas Civic Fund, the Jolt Initiative, the League of Women Voters in Texas, and the Texas NAACP allege that the move could disenfranchise rightfully registered voters. They argue that Whitley’s analysis of the voter rolls relied on flawed data. The lawsuit also alleges that Whitley’s actions violate both the U.S. Constitution and the Voting Rights Act.

The complaint was filed in a federal court in Galveston.

If we truly value our republic, we need to prevent majority rule and the only way to do that is through a fair and balanced voting system.

Allowing non-citizens an opportunity to have a say in how our government functions threatens the integrity of that system, voiding the votes of citizens who are actually invested in the success of their country.

These folks need to be removed from the rolls. Like yesterday.