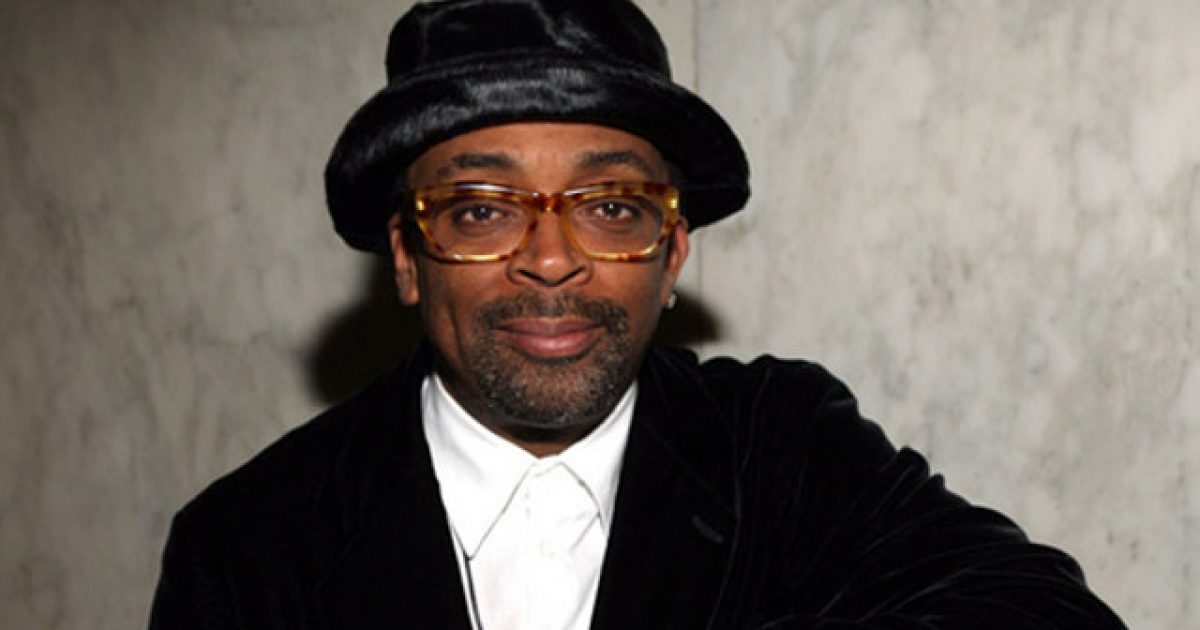 To the surprise of absolutely no one, Sunday night’s Oscars was chock full of political posturing and commentary with all sorts of veiled attacks against President Trump and conservatism in general.

However, one such attack against Trump that wasn’t so veiled came from director Spike Lee, who urged folks to be on the “right side of history” and reject “hate” in 2020.

At the 91st Academy Awards ceremony Sunday, Lee’s film “The BlacKkKlansman” fell short for Best Director and Best Picture, but did manage to win the Oscar for the Best Adapted Screenplay. When Lee — who wore rings that read “love” and “hate” to the event — took the stage to accept the award, he addressed the central theme of his film: racism.

Saying that 2019 marks the 400th year since African Americans’ “ancestors were stolen from Mother Africa and brought to Jamestown, Virginia, enslaved,” Lee then turned his acceptance speech into a get out the vote effort, calling on the audience to be “on the right side of history” and choose “love” over “hate.”

“The 2020 presidential election is around the corner,” said Lee. “Let’s all mobilize, let’s all be on the right side of history. Make the moral choice between love versus hate. Let’s do the right thing!”

In response, Trump took to Twitter to decry Lee’s “racist hit,” mock him for having to use notes to give the speech, and remind him about some key developments under his presidency that have benefited African Americans.

“Be nice if Spike Lee could read his notes, or better yet not have to use notes at all, when doing his racist hit on your President, who has done more for African Americans (Criminal Justice Reform, Lowest Unemployment numbers in History, Tax Cuts,etc.) than almost any other Pres!” he wrote.

Be nice if Spike Lee could read his notes, or better yet not have to use notes at all, when doing his racist hit on your President, who has done more for African Americans (Criminal Justice Reform, Lowest Unemployment numbers in History, Tax Cuts,etc.) than almost any other Pres!

Just to let you know what kind of class act Spike Lee is — that’s sarcasm in case you couldn’t pick up on it — when the film “Green Book” was announced as the winner of best picture, he got up and walked to the back of the theater, with folks noting he was visibly angry about the announcement, waving his arms in disgust.

Spike Lee was visibly angry when “Green Book” was announced as the winner of best picture at the Oscars, waving his arms in disgust and appearing to try to storm out of the Dolby Theatre before he was stopped at the doors. He returned to his seat when the speeches were over.

Lee attempted to downplay his reaction, but yeah, he totally was ticked off that his piece of political propaganda didn’t win the big award of the night.

Talk about a sense of self-entitlement. This is the last guy who should be attacking the president.

Here’s my theory for why Spike was ticked off about “Green Book.” His film, “BlacKKKlansman” was all about minorities ganging up on white men, while “Green Book” was about blacks and whites learning to love one another.

You can read between the lines for yourself on that one.