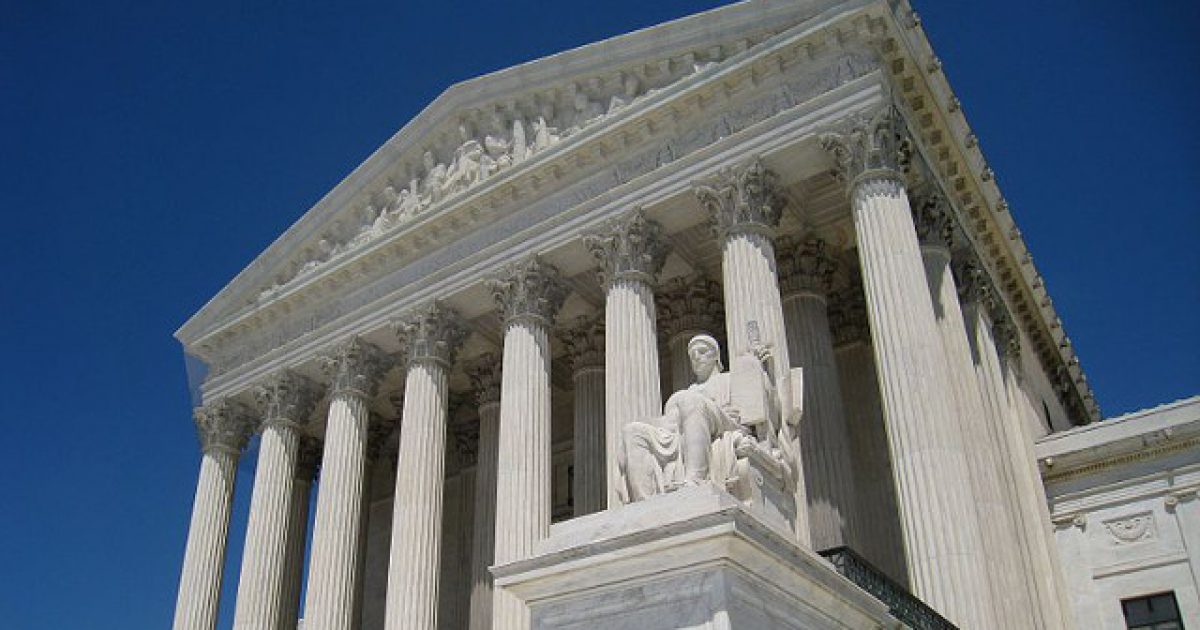 Supreme Court justices agreed to block a Louisiana abortion law on Thursday in a 5-4 decision which places a hold on the enforcement of the law in order to allow a full review of the case.

The law in question was Louisiana’s Unsafe Abortion Protection Act of 2014, which required that doctors performing abortions must “[h]ave active admitting privileges to a hospital that is located not further than thirty miles from the location at which the abortion is performed or induced and that provides obstetrical or gynecological health care services.”

Three years ago, the court struck down a similar Texas law as being “unduly burdensome” to a woman’s right to choose abortion in a 5-3 decision. Pro-choice groups argue that the ruling on the Texas law set legal precedent, according to USA Today.

Associate Justice Brett Kavanaugh wrote a dissenting opinion on the case, arguing that the law should have been allowed to go into effect because the state had agreed to extend an additional 45 days for abortion doctors to obtain admitting privileges, the Associated Press reported.

Justices Samuel Alito, Neil Gorsuch and Clarence Thomas sided with Kavanaugh but did not sign on to his written dissent.

CNBC reported that the law had been set to go into effect Monday but was held up pending the Supreme Court’s decision. Opponents argue that Louisiana’s new restrictions would result in the closure of clinics providing abortions and would therefore block access to the procedure. Proponents cast doubt on that assertion, arguing that abortion doctors were capable of seeking hospital privileges and therefore able to comply.

Nancy Northup, president and CEO of the Center for Reproductive Rights hailed the decision, telling The Washington Post, “The Supreme Court has stepped in under the wire to protect the rights of Louisiana women.”

Abortion is most definitely the civil rights issue of our day and age, which should give us all a bit of hope, knowing that it’s likely that one day, those of us who stood up for the right of the unborn to live will have been on the right side of history in this debate.

Unfortunately, not a day will go by when we won’t mourn as a nation for allowing so many millions of innocent people to be killed before they even had a chance to enjoy the world God created.