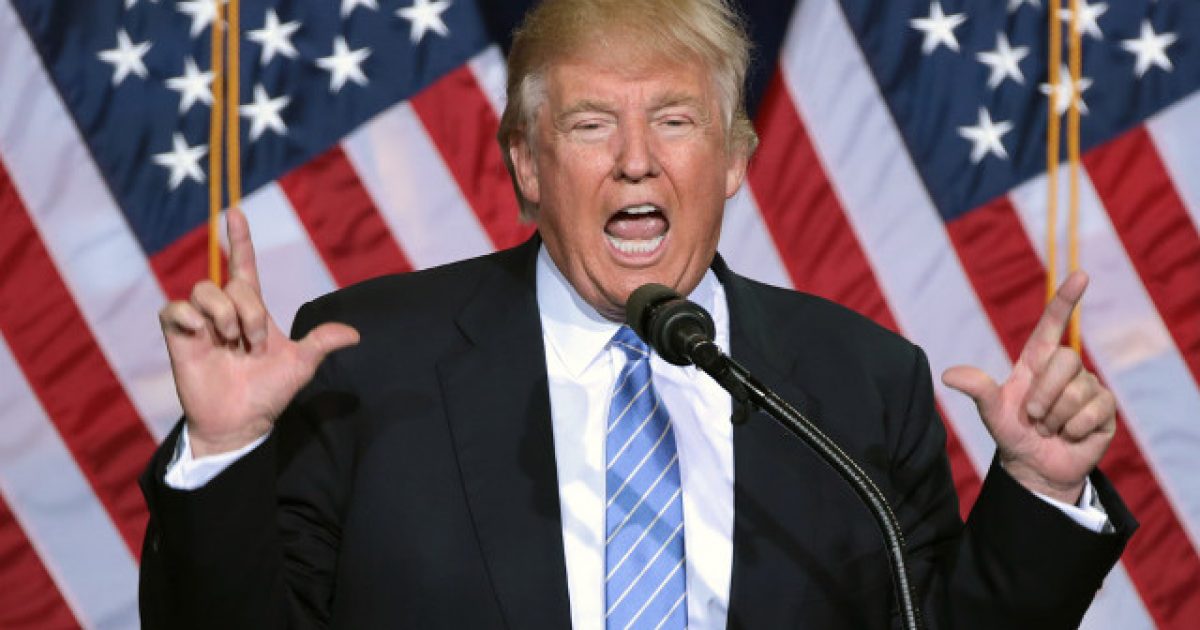 At the start of the day Wednesday morning, President Trump jumped on Twitter, his social media platform of choice, and took a few minutes to celebrate the recent findings of the Senate Intelligence Committee on the whole matter of Russian collusion.

The SIC essentially stated they found no evidence the Trump campaign colluded with Russia to win the 2016 presidential election.

As NBC News reported Tuesday, after two years and some 200 interviews, the Senate Intelligence Committee is finally wrapping up its “collusion” investigation and — according to both Republicans and Democrats on the committtee — they’ve uncovered “no direct evidence of a conspiracy between the Trump campaign and Russia.”

“The Senate Intelligence Committee: THERE IS NO EVIDENCE OF COLLUSION BETWEEN THE TRUMP CAMPAIGN AND RUSSIA!” Trump tweeted early Wednesday morning.

The Senate Intelligence Committee: THERE IS NO EVIDENCE OF COLLUSION BETWEEN THE TRUMP CAMPAIGN AND RUSSIA!

Tuesday night, Trump gave a big “thank you” to MSNBC for actually reporting on the committee’s findings.

Thank you to @MSNBC! pic.twitter.com/VdRnirACAz

“There is no factual evidence of collusion between the Trump campaign and Russia,” Senate Intelligence Committee Chair Richard Burr (R-NC) told NBC Tuesday. Last week, Sen. Burr told reporters that the committee knew the investigation was coming to a close because they’ve run out of questions to answer, NBC notes.

“We know we’re getting to the bottom of the barrel because there’re not new questions that we’re searching for answers to,” Burr told CBS Thursday. “What I’m telling you is that I’m going to present, as best we can, the facts to you and to the American people. And you’ll have to draw your own conclusion as to whether you think that, by whatever definition, that’s collusion.”

Attempting to spin the findings of the committee in a way that doesn’t totally undermine the “Russia collusion” narrative, NBC has made sure to emphasize skeptical responses from Democrats, like ranking committee member Virginia Sen. Mark Warner, who said, “there’s never been a campaign in American history … that people affiliated with the campaign had as many ties with Russia as the Trump campaign did.” Another anonymous Democrat told NBC, “We were never going to find a contract signed in blood saying, ‘Hey Vlad, we’re going to collude.'”

Why is NBC so desperate to turn this around on the president and still leave the notion on the table that he engaged in collusion?

Many in the mainstream media want to see President Trump impeached and removed from office. They have hung these hopes exclusively on the whole collusion narrative. If that goes bye-bye, they have nothing left on him.

What’s hilarious is the fact that the 2020 election is next year. Many individuals running for president have already announced their candidacy. In other words, the term is almost up already. Trying to have the president impeached now is a colossal waste of time and resources.

If you really want to be rid of him, why not pull the Democratic Party back from the brink of insanity — going more toward the center — and actually try to beat him in the election?

Maybe it’s because they know they can’t?