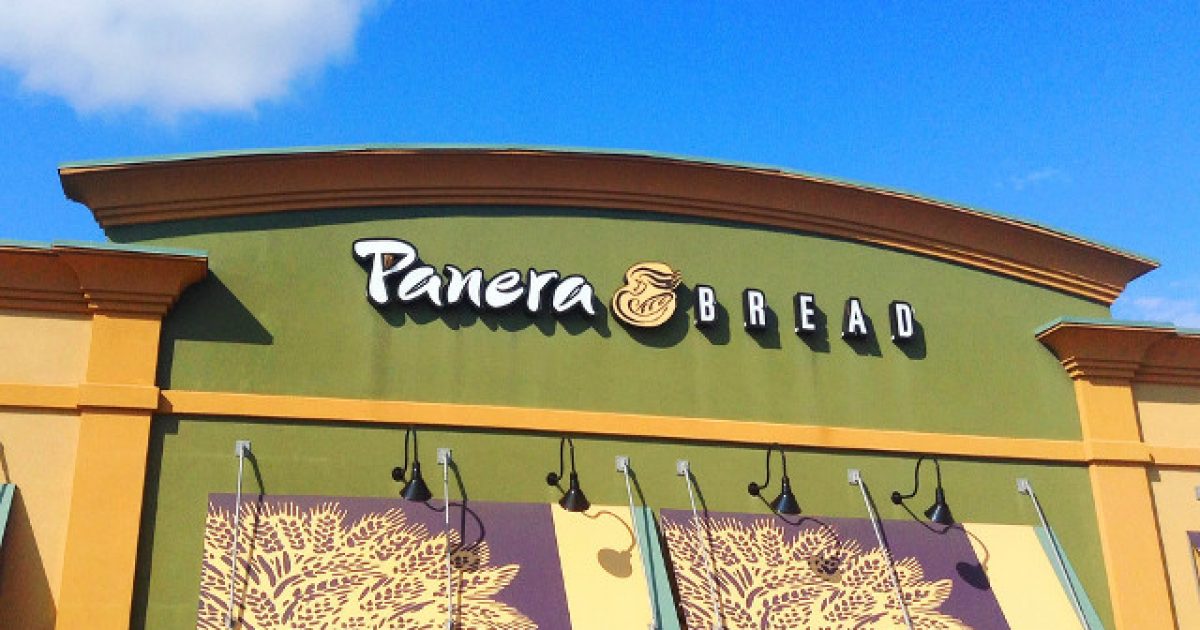 Restaurant chain Panera Bread received a crash course in why socialism as a business model is a really, really horrific idea after their own pay-what-you-want restaurant — Panera Cares — has finally went under.

The restaurant will be closing its doors on February 15 due to the fact it’s model was financially unsustainable, a fact that would have been clear to most folks with a little common sense right from the get-go.

While Panera Cares billed itself as a “non-profit” restaurant designed to feed low-income people, the business model was anything but. Rather than create a charitable organization that distributes food to needy families or a discount outlet or even a $1 menu (like every other fast-food restaurant), Panera tried to create a socialist system in which meals were offered at a suggested donation price. That means some people would pay more while others would pay less based on what they felt like or could afford. By not simply offering food at a low price (hat-tip, Dollar Tree), Panera completely removed any incentive for patrons to meet even the lowest standards of consumer/retailer exchange. The result: some people paid their fair share while others enjoyed a “free lunch.”

Upon opening the first Panera Cares in 2010, the company founder Ron Shaich said the cafe was designed as a quasi-test on human sensibility to raise awareness about food insecurity. “In many ways, this whole experiment is ultimately a test of humanity,” Shaich said in a TEDx talk. “Would people pay for it? Would people come in and value it?”

Panera Cares went on to open five locations in cities like Dearborn, Portland, Chicago, Boston, and St. Louis. None of the restaurants were self-sustaining, with some locations reportedly being “mobbed” by students along with homeless people looking for a free meal.

“The Portland-based Panera Cares was reportedly only recouping between 60 and 70 percent of its total costs,” reports Eater. “The losses were attributed to students who ‘mobbed’ the restaurant and ate without paying, as well as homeless patrons who visited the restaurant for every meal of the week. The location eventually limited the homeless to ‘a few meals a week.'”

Though Shaich said the restaurants tried to educate people about “sharing responsibly, people ultimately came to the locations for a handout.”

“We had to help them understand that this is a café of shared responsibility and not a handout,” Shaich said in a 2011 interview about the Portland location. “It can’t serve as a shelter and we can’t have community organizations sending everybody down.”

Guess what happened when Panera Cares attempted to maintain a bit of order? They got labeled an “unwelcoming place.” Yes, that’s right, there’s no satisfying the self-entitled who seem to think that because they have made rotten life choices and gotten themselves in a pickle, it’s everyone else’s responsibility to take care of them.

These individuals don’t understand that having such a mindset is taking advantage of the kindness of others. If you’re at all capable of working and providing for yourself, and you’re simply refusing to look for work or take any job that pays — until you can establish yourself — then you ought to be in the workforce, becoming self-sufficient.

The restaurant even had to hire security guards to help keep things from slipping into chaos.

Since 2016, the Panera Cares locations have been closing down one-by-one. The last remaining shop in Boston will be closing in just 10 days. After Panera was sold to private equity firm JAB Holding Company, Shaich stepped down as CEO in 2017. He admitted to the St. Louis Post-Dispatch in 2018 that “the nature of the economics did not make sense.”