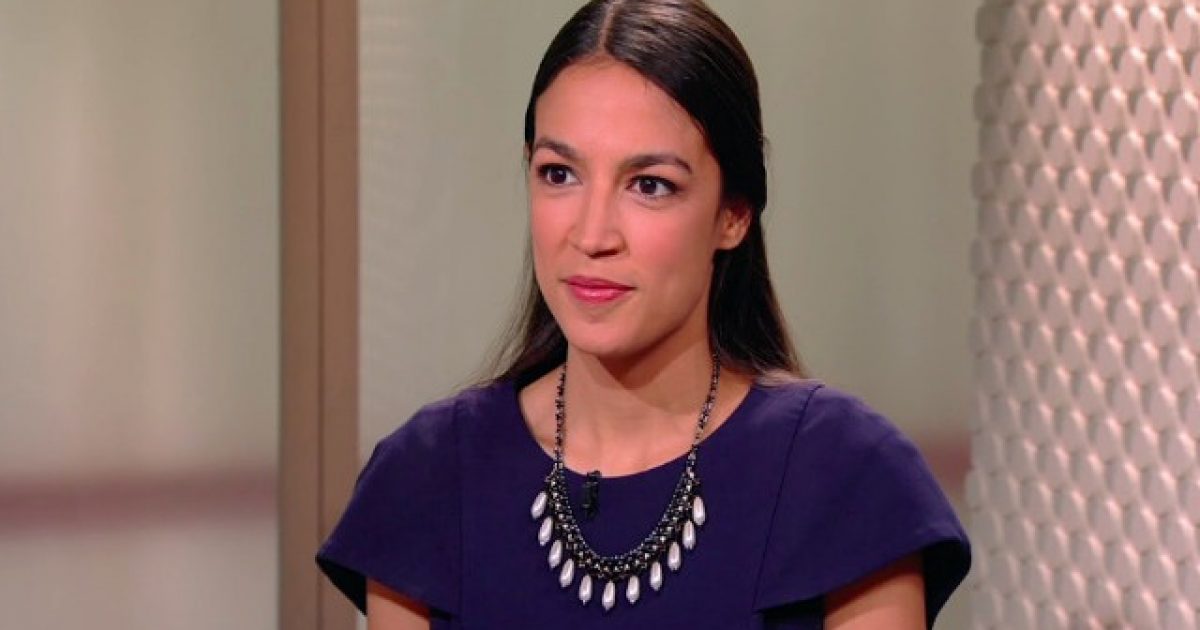 Rep. Alexandria Ocasio-Cortez has often spoken out about how much she doesn’t like PACs nor the influence of money in politics, but as it turns out, she’s not very good at practicing what she preaches.

In fact, according to a post on Medium, written by podcast host Luke Thompson, Ocasio-Cortez’s campaign might have relied on funding being funneled to them via a PAC from a wealthy benefactor when the campaign was in desperate need of cash.

While Ocasio-Cortez’s campaign was paying an organization for “strategic consulting,” a PAC affiliated with that organization was paying just under a third of that amount to her boyfriend. At the time her campaign was running low on funds. She would later hire the wealthy founder of this organization to be her chief of staff once she was elected to Congress.

If the payments from the PAC to her boyfriend were meant to keep her campaign afloat, they were $1,000 over the legal limit for PAC donations in a calendar year.

The group is also closely tied to another PAC called Justice Democrats, founded by Chakrabarti and Cenk Uygur from The Young Turks.

According to a glowing profile by Marie Claire from Jan. 15, Riley Roberts is a web developer who worked as “head of marketing at HomeBinder.com, which helps people manage the maintenance on their homes. He also works as a consultant to help tech startups grow revenue using marketing and development.” Not necessarily the type of background that you would expect for someone hired to be the only marketing consultant for a PAC.

Before each of these payments to Roberts from the PAC, Ocasio-Cortez’s campaign paid $8,172.82 and $6,191.32, respectively, to Brand New Congress’s LLC. An additional payment of $4,516 was made to the LLC a few months earlier. At the time, her campaign was deeply in debt but did not record any loans.

Thompson went on to speculate that Chakrabarti might have been using the payments made to Roberts to reimburse the campaign for some of its expenses, so AOC could stay in the race, despite the mounting debt she was accruing.

PAC donations are limited to $5,000 a year, which means that if this is accurate, the kind of behavior these folks were engaged in was completely and totally unethical.

It also undermines much of what AOC has preached against in reference to the influence of money in politics. It’s hypocritical to the max to be against something while you’re totally participating in it.

Then again, liberals kind of own the corner market on hypocrisy at this point in America’s political history, so no shock there.

A rich guy used a PAC to pay @AOC‘s boyfriend $6,000 when her campaign was running out of money. After AOC won, she gave that rich guy a job in her office. Follow me on a journey.https://t.co/KSQqq3xKRY