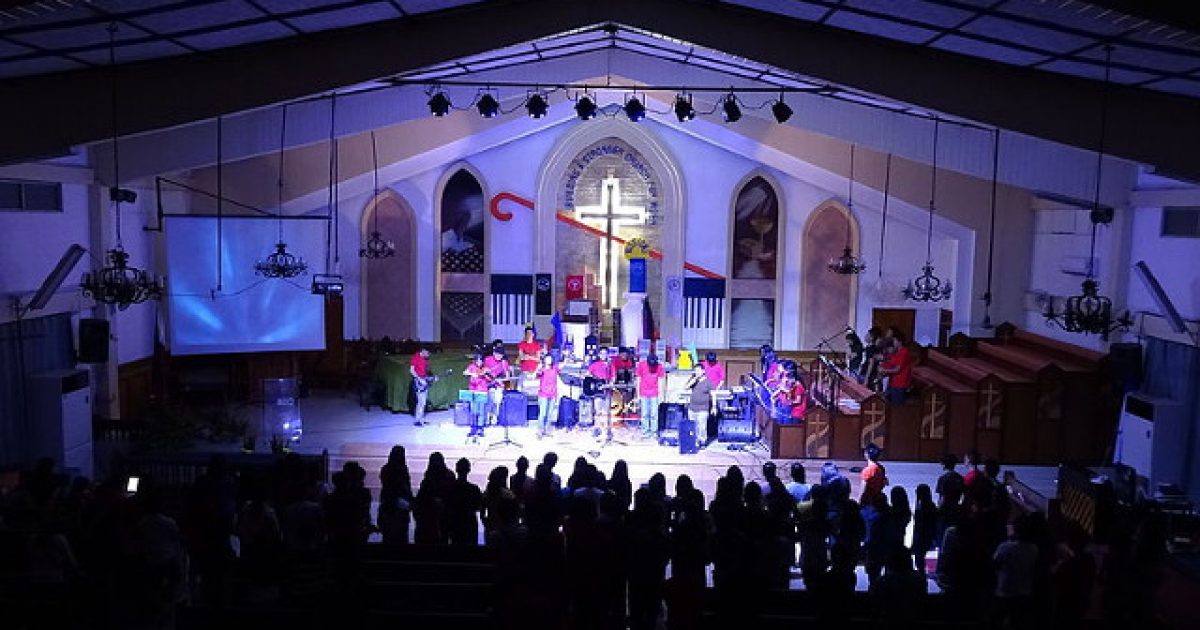 According to a new study, if you’re a person of faith who attends religious worship services on a regular basis, you’re a much, much happier person than you’re unbelieving counterparts.

This really isn’t all that shocking. Just look at all the hate being pushed by radical atheists. They seem like the most angry, cranky, miserable suckers on the face of the earth.

“People who are active in religious congregations tend to be happier and more civically engaged than either religiously unaffiliated adults or inactive members of religious groups,” Pew reports based on analysis of survey data from the United States and more than two dozen other countries.

Despite reports of overall general happiness, however, the study did not show religious people have general good health. Other than avoiding certain activities like drinking alcohol and smoking tobacco, highly religious people do not rate themselves in good health overall, although some of that might stem from the fact that religious people tend to be older in years. With that said, Pew notes that past research shows that “Americans who regularly attend religious services tend to live longer.” The study also showed that religiosity had tangential health benefits, such as helping cancer patients cope with high levels of stress. Religious people also reported a high level of civic engagement, such as voting and community participation.

The study divided people into three different categories based on levels of religiosity: affiliation, participation, or both. Based on self-assessment, people who had a religious affiliation and attended religious services reported higher levels of happiness and civic engagement.

“This analysis finds that in the U.S. and many other countries around the world, regular participation in a religious community clearly is linked with higher levels of happiness and civic engagement,” Pew reports, adding that “the analysis finds comparatively little evidence that religious affiliation, by itself, is associated with a greater likelihood of personal happiness or civic involvement.”

There’s actually a rather simple explanation for this. The human soul, which is created in the image of God, was designed to be a worshiper. It’s the reason we exist. To worship the Almighty.

Everyone worships something. That’s an inescapable fact of life. You might worship sex, money, fame, comfort, status, your child, a lover, a job, ect. But whatever you love most in the world, you worship, obey, and serve.

When a person worships God of the Bible in the person of Jesus Christ, their soul is made complete. They are doing what they were created to do. The bond between Creator and creation is at its most satisfying.

When you fill this part of your life with something other than Christ, it leaves you feeling miserable and unsatisfied.

So this study makes perfect sense. Now if only atheists would accept the truth.