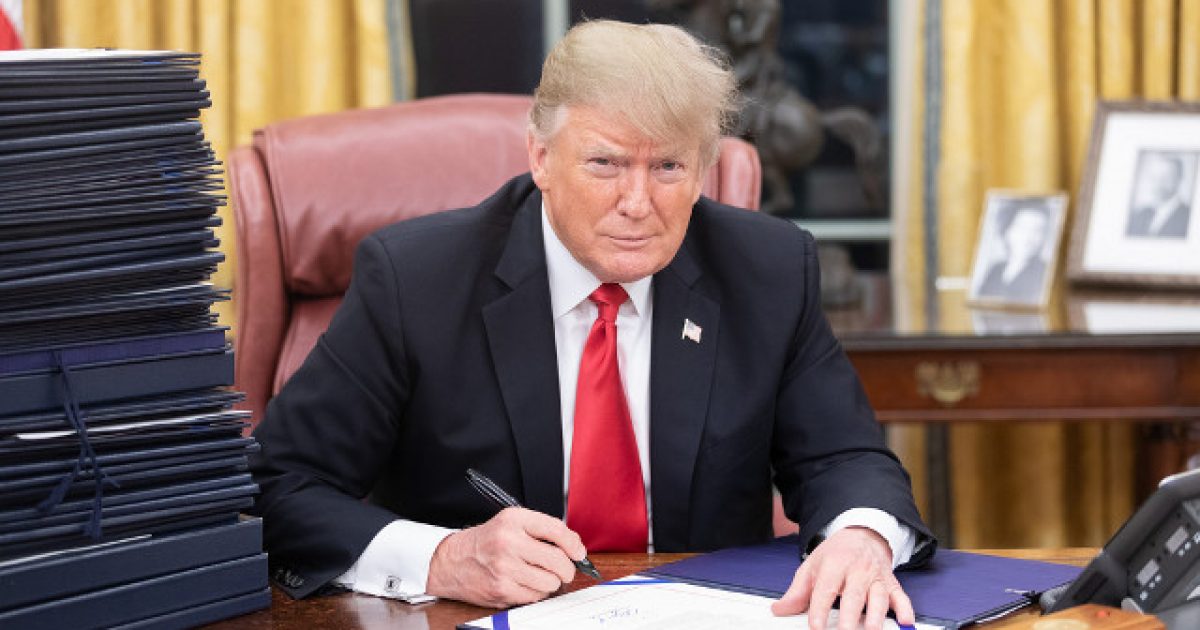 So it seems that a large portion of Americans are not big fans of President Trump’s national emergency declaration to build the wall along the southern border, according to a new poll that came out on Tuesday.

Apparently, 61 percent disapprove of the decision with only 36 percent approving of the move.

The poll follows the president’s Feb. 15 declaration of a national emergency that will allow construction on the proposed wall to begin. President Trump also announced a compromise on funding, which includes $1.375 billion in funds appropriated by Congress. The border deal will total roughly $8 billion.

The government closed from Dec. 22, 2018 to Jan. 25, marking the longest shutdown in U.S. history, at 35 days. Trump reopened the government from Jan. 25 until Feb. 15 in order to work a funding deal for the border wall.

“All things related to the declaring of a national emergency, the president is striking out in the court of public opinion,” said Marist Institute for Public Opinion director Lee Miringoff, National Public Radio reported Tuesday. “He’s [Trump] maintaining his base and little else.”

The poll surveyed 807 adults between February 15 and February 17. The margin of error for the survey is around 4.6 percent.

It’s not hard to understand why many conservatives would be apprehensive about this particular course of action. It does come with a significant amount of danger as it grabs power for the executive office that could be turned against us the next time a Democrat sits in the White House.

At the end of the day, we do need to secure the border, which does indeed require a wall. Should the president have used this particular method to accomplish that? Well, in all honesty, probably not.

Then again, Democrats didn’t leave him a lot of options, did they? Perhaps that was their goal all along? To force him to grab power and thus justify their abuse of it themselves sometime down the road?

Either way, it’ll be interesting to see what happens with the declaration in the coming weeks.