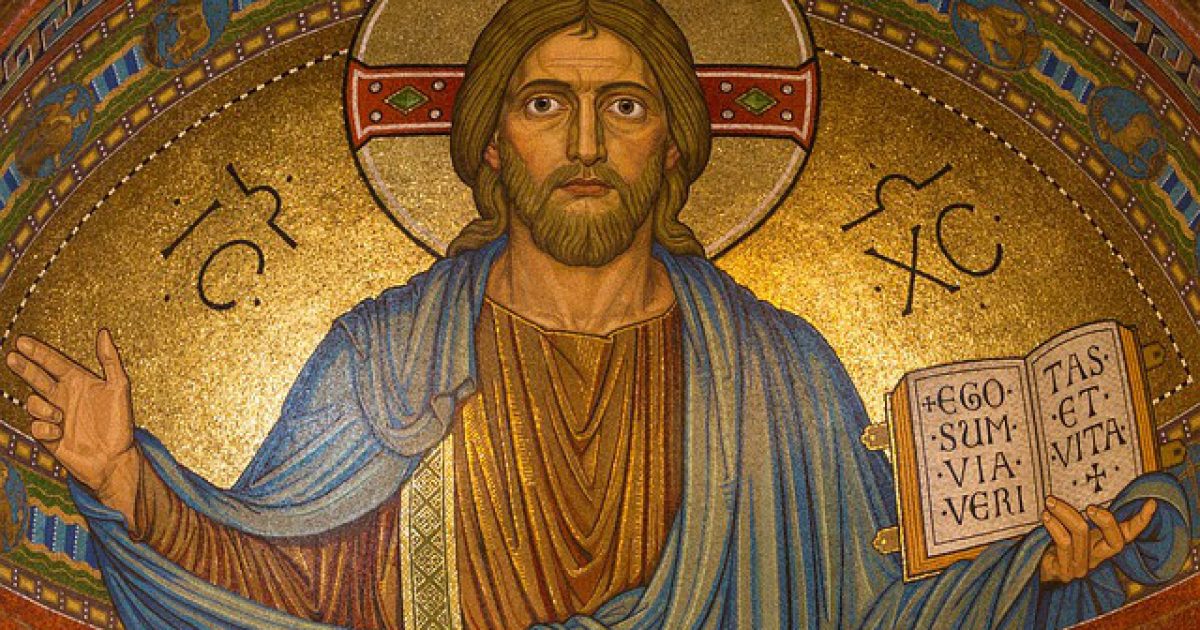 A Muslim man’s cousin had recently converted to Christianity, which prompted him to respond by planning to kill him for it, however, things changed dramatically when the man saw the transformed life of his cousin for himself.

The power of the gospel is unlimited in its ability to break down barriers restore lost sinners to the fold of Jesus Christ.

As reported by Open Doors USA, the family of “Mostafa” ordered him to venture out of his small Egypt village and into Cairo in order to kill his Christian convert cousin, “Mohammed.”

When Mostafa reached the city, he snuck into the Christian church where his cousin was worshipping.

However, instead of being filled with rage at his cousin’s renouncing of the Islamic faith and his conversion to Christianity, Mostafa found himself filled with peace and wonder while he listened to the moving prayers and songs of the service.

Mostafa approached Mohammed when the service ended — but to learn more about Christianity, and not to raise a hand against his cousin in violence.

“I came all the way from our family’s village to spy on you and see if you had indeed become a Christian,” Mostafa said as he began to weep. “I should inform your family about what I saw, but I just can’t. I think the choice you made might have been the right one. Can you tell me more? Why did you leave Islam for Christianity?”

Mohammed graciously took Mostafa back to his home, where the two men discussed the saving grace of Jesus Christ.

That very night, Mostafa dreamed of Jesus on the cross, imploring him to turn away from sin.

“I did all of this because I love you, and I want you to be free from your sins,” Mostafa said Jesus told him in the dream.

When Mostafa awoke the following morning, he told his cousin what he’d seen — and then the two men began praying fervently for Mohammed’s salvation.

“I planned to kill my cousin, Your follower,” Mostafa screamed. “But now I am prepared to give my life for You myself!”

Now Mostafa is going to be baptized next month. How amazing is that story?

It’s easy sometimes when we see all of the violence that comes out of Islamic culture to become bitter and hateful toward the things we see, but we must cling to the power of the gospel of Jesus Christ to save and redeem lost sinners and transform lives and cultures.

The gospel can save anyone. The only person beyond the saving grace of Christ is someone who has died in their sins without Him.

So no matter how hopelessly lost a person appears, never lose hope. With God all things are possible.