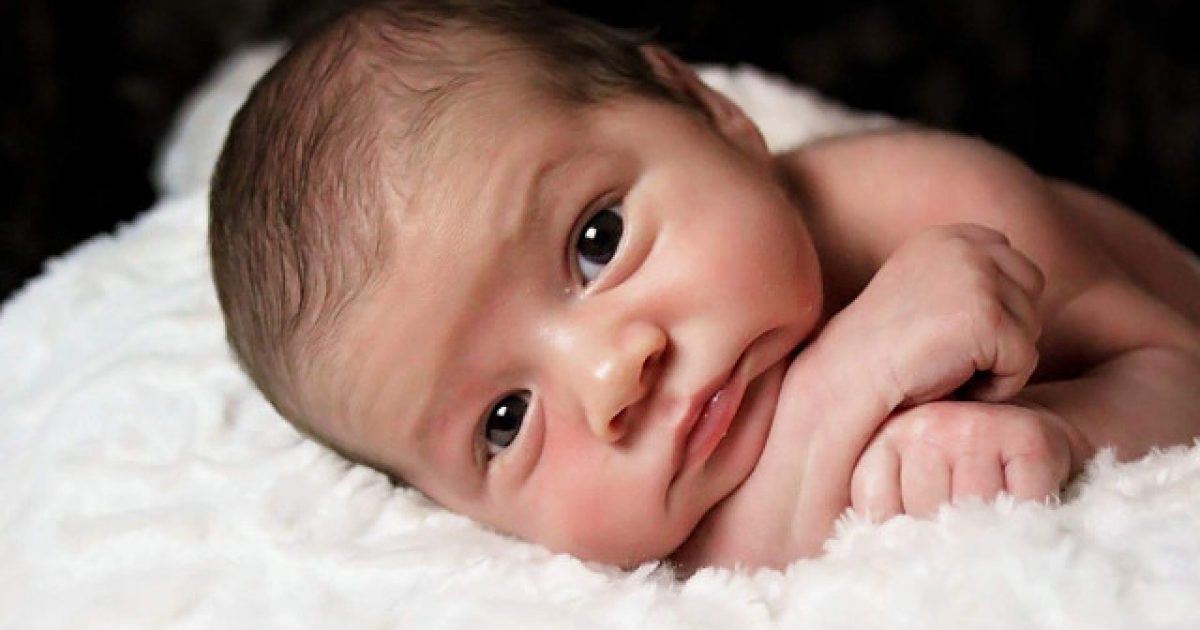 The Mississippi Legislature passed a new pro-life bill on Wednesday that makes it illegal to have an abortion after an unborn child’s heartbeat is detected, which usually is about six weeks into a woman’s pregnancy.

Given how crazy pro-choice states have become, promoting infanticide and all, this is a nice change of pace.

The “heartbeat bills” passed by the state Senate and House offer no exceptions for victims of rape or incest, according to The Clarion Ledger. There are, however, exceptions if it is believed the pregnancy could cause serious harm or endanger a woman’s life.

If either bill is ultimately agreed to and signed into law, abortions would be illegal in Mississippi as soon as a heartbeat is detected. Mississippi Republican Gov. Phil Bryant has said he would sign a bill banning abortion as early as six weeks.

Republican Sen. Joey Fillingane presented the bill in the Senate, according to the Clarion Ledger. That prompted Democratic Sen. Derrick Simmons to ask Fillingane if he was aware that Mississippi has spent $1.2 million defending in court a previous 15-week abortion ban, which was struck down by a federal judge.

During discussion, Simmons began asking a question: “Do you think it’s a wise use of taxpayer money—” but before he could finish, Fillingane interrupted and said, “Absolutely.”

Republican Sen. Michael Watson defended his colleague by asking, “Is it worth $1.2 million? What is a life worth?”

Fillingane also said that with Justice Brett Kavanaugh on the U.S. Supreme Court, a different ruling could prevail.

“These decisions may swing in a very different decision now,” Fillingane told Simmons.

Republican Sen. Angela Hill, one of the authors of the Senate’s heartbeat bill, gave an emotional speech about the issue.

“Times are changing in this country,” she said, the Clarion Ledger reported. “We can see more of what’s happening in the womb. … We can see that heart beating with those tests and I’ve had those tests and they’re not so bad.”

“I see in this country that we protect sea turtle eggs and we protect other endangered species of animals with a greater degree of scrutiny and zealousness than we protect a child in the womb that has a beating heart,” Hill continued. “The womb should be the safest place in the world for an unborn child. I’m asking Mississippi to be different.”

While this is absolutely a great step in the right direction, the truth is, abortion needs to be completely outlawed from the moment of conception and labeled as what it is: murder.

Until we are willing and able to go the full distance here and make abortion illegal, babies are still going to die. Granted, bills like this reduce the number of children slaughtered and that is good and commendable, but let us not get lax in our doing good.

This scourge must be made illegal if our society is to survive.