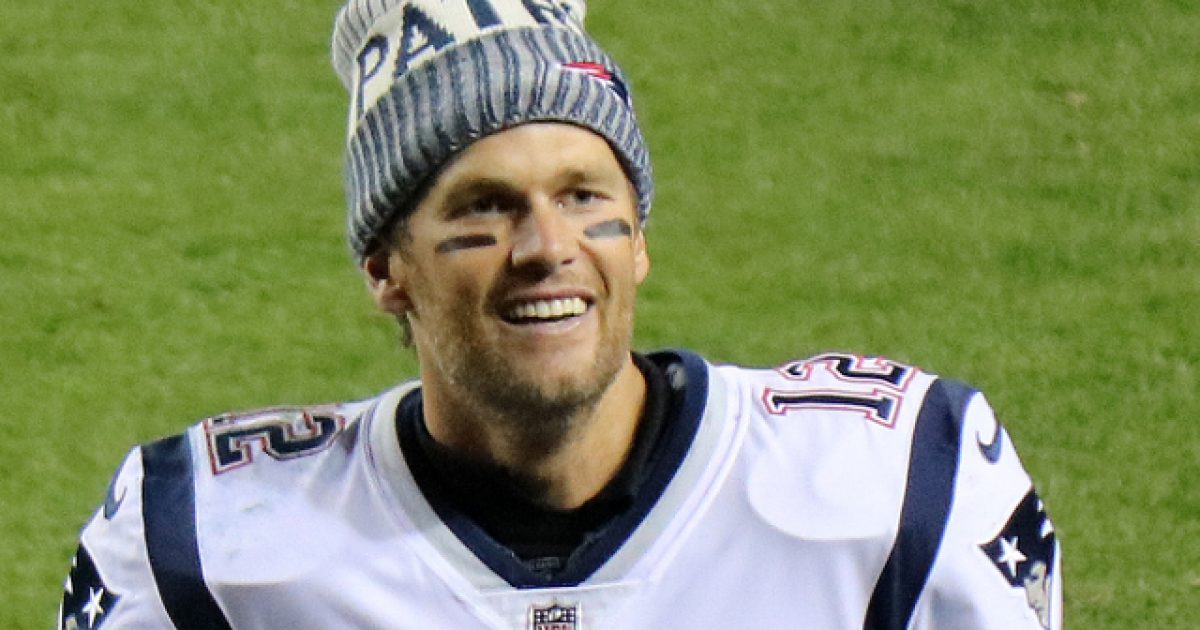 Whenever a leftist doesn’t get his way, it’s almost a guarantee said individual is going to soon devolve into child-like temper tantrums complete with crying, whining, and if given occasion, kicking and fist pounding.

Such is the case with a liberal writer who seems to hate the New England Patriots football team more than life itself, a fact evidence by the mental meltdown he had after the team won their sixth Super Bowl this past Sunday.

Lots of people hate lots of sports franchises. Plenty of people hate the Patriots. But Magary’s piece, titled “The Worst People Win Again,” is positively unhinged — a tourettes fit against the athletes, coaches, and staff of the Patriots for coming out on top once again. It’s an incendiary bout of sore-losership rounded out with class envy and political bile.

On QB Tom Brady: He “is happy because he gets to frame himself as an underdog who overcame impossible odds despite being a wealthy, handsome, world-class athlete who has unrivaled accomplishments and is married to an even wealthier supermodel.” The envy is palpable throughout, including sneering at Patriots coach Bill Belichick, who he envisioned “is happy this morning, which is probably unbearable for him.”

“I bet he is enjoying his Belgian waffle before putting his Game Frown on and heading back to his precious tape mines for another season.”

Worse for the Pats — unforgivable, really — is that Brady, Belichick and owner Bob Kraft probably don’t share Magary’s political views. In fact, they may like Trump. “They’re all happy. The President is happy because he’ll get to “treat” his favorite pet title team to a buffet of White Castle and brag online about how he’s played golf with 60 percent of them.”

“Yes it’s a great day for unrepentant assholes all over the nation,” he wrote, adding that “for all the good and honest citizens, it’s puke.”

The reason Magary hates both Trump and Brady is because both men are supremely talented alpha males who have dominated their respective industries and accomplished more in the realm of success than he has. This is jealousy pure and simple.

It’s not healthy to hate others due to their success, which is really just coveting what they have for yourself instead of being content with what you have or working toward greater levels of personal accomplishment.

This is a very unbecoming way for a journalist to behave. Hopefully he’ll learn how to be an adult someday.