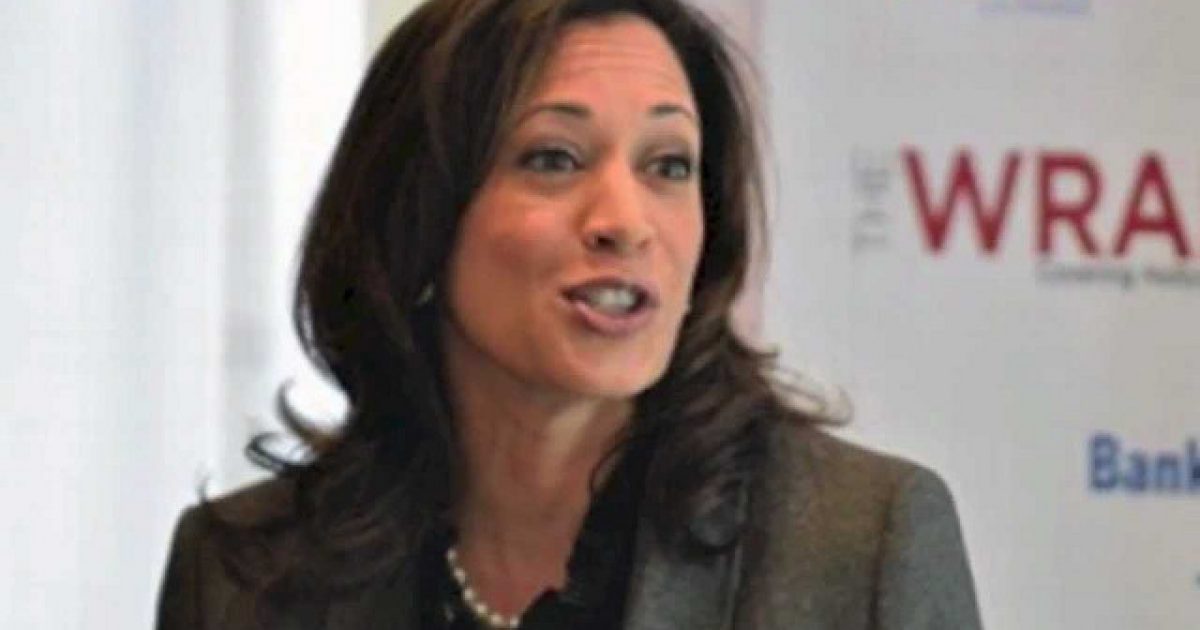 So what’s the shocking news? Harris is related to Jamaican plantation slave owners.

Mr. Harris, an economics professor at Stanford University, is Jamaican. In an essay published on Jamaica Global Online, Donald revealed his family’s history.

An excerpt of the essay, which was titled “Reflections of a Jamaican Father,” stated:

My roots go back, within my lifetime, to my paternal grandmother Miss Chrishy (née Christiana Brown, descendant of Hamilton Brown who is on record as plantation and slave owner and founder of Brown’s Town) and to my maternal grandmother Miss Iris (née Iris Finegan, farmer and educator, from Aenon Town and Inverness, ancestry unknown to me). The Harris name comes from my paternal grandfather Joseph Alexander Harris, land-owner and agricultural ‘produce’ exporter (mostly pimento or all-spice), who died in 1939 one year after I was born and is buried in the church yard of the magnificent Anglican Church which Hamilton Brown built in Brown’s Town (and where, as a child, I learned the catechism, was baptized and confirmed, and served as an acolyte).

Interestingly enough, Sen. Harris favors paying reparations to American blacks who have been impacted by slavery and discrimination. She echoed those sentiments to the the New York Times.

The exposure of hypocrisy, especially in elected officials who are running for the highest office in the land is an absolute necessity. This is a prime example of why.

The fact she’s not addressed this in the past is telling. Where is the left demanding she apologize and do her penance?

After all, if a white presidential candidate was found to be the former owner of slaves, there’s no way he’d escape unscathed by the PC police. Why is she getting a pass?