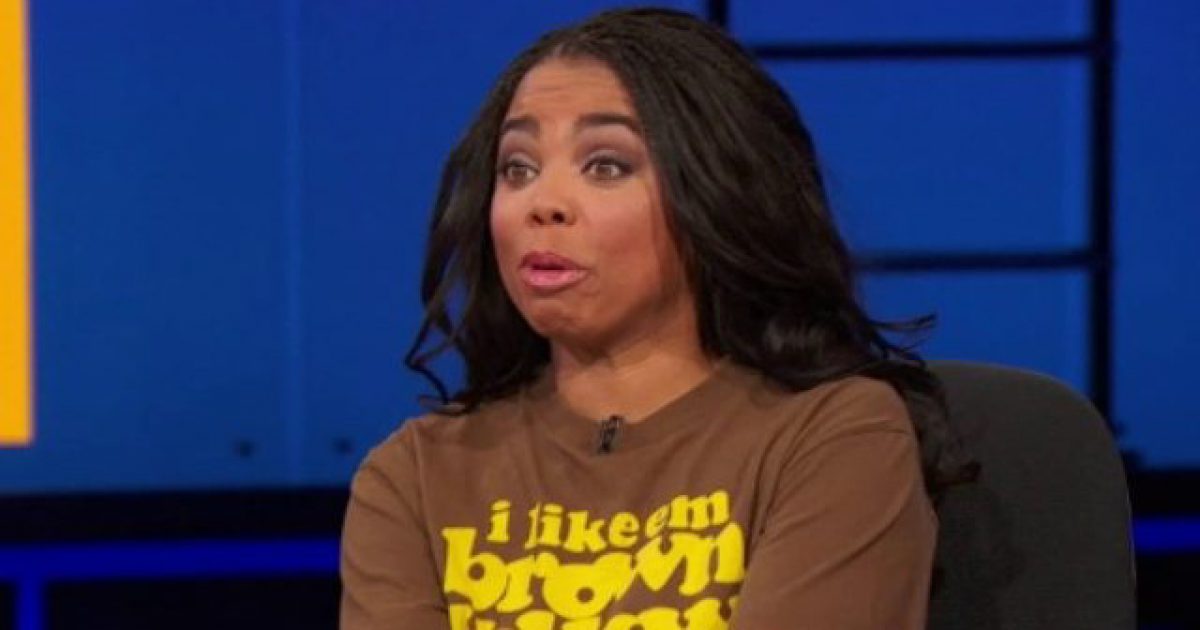 Former ESPN employee Jemele Hill isn’t a big fan of President Trump, something she made abundantly clear during his State of the Union address when she tweeted out some sort of sick and twisted fantasy about seeing the man assassinated by Rep. Alexandria Ocasio-Cortez.

The tweet has since been deleted, but yeah, this lady is off her rocker.

Responding to a Twitter user who wrote, “please let @AOC yell out, ‘whose mans is this,’” Hill wrote in the now-deleted tweet, “Nah, she gotta hell: GETCHO HAND OUT MY POCKET.”

Hill, who now works at The Atlantic, deleted the tweet after severe backlash, but a screenshot can be viewed below:

This is a reference to Malcolm X assassination. pic.twitter.com/Z9oFPJ9R79

Another tweet from Hill during Tuesday’s State of the Union address mocks Senate Majority Leader Mitch McConnell as a racist.

Hill also believes that President Trump is a white supremacist, despite the fact that many folks around him have stated this is not the case.

Hill seems to be a very disturbed individual, which is pretty much what we’ve come to expect from the modern day progressive movement.

You see, the problem is, these folks are over emotional. Everything is an instant knee-jerk reaction. They can’t seem to get the point that just because you have a thought or emotion doesn’t mean you need to share it with the world.

Will there be any fallout for her over this? Probably not.