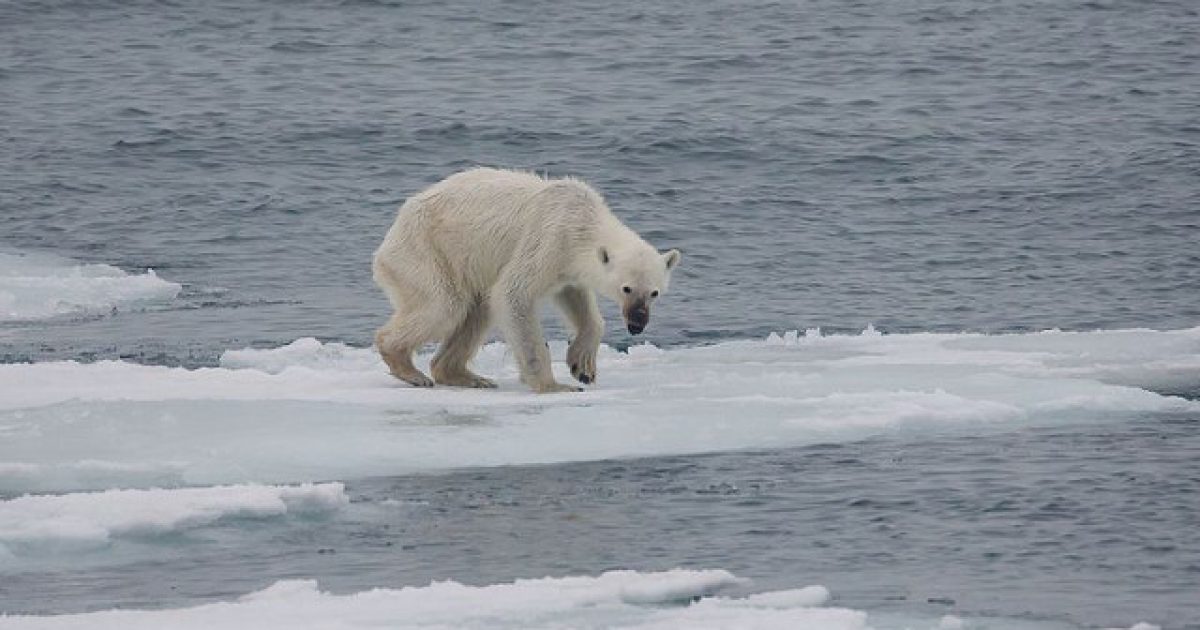 Congressional Republicans brought a climate change hearing, which was organized by Democrats, to a swift end after only two members of the Democratic Party actually bothered to show up.

And as you might imagine, this opened up the left to a whole lot of well deserved criticism.

The scheduled Natural Resources Committee hearing on climate denial was part of a “month-long series of hearings on climate change” put on by Democrats in their opening weeks in the majority. Despite the stated urgency of the climate change issue by Democrats, only two members of their caucus showed up, which allowed Republicans to call for and easily win a vote to end the hearing before it even got started.

Rep. Louie Gohmert (R., Texas), who called for the hearing to be adjourned during his opening statement, told the Washington Free Beacon he motioned for the hearing to end because its subject matter was outside the jurisdiction of the subcommittee on oversight and investigations.

“Most of the hearing involved subjects clearly outside the jurisdiction of our Natural Resources subcommittee,” Gohmert said. “In fact, most of the Democrats found it so far down their priorities that they did not attend.”

“When even the bulk of the Democrats would not attend the hearing, it made no sense to continue the hearing about matters our committee was not allowed to fix, so I made the motion to adjourn,” Gohmert explained. “It passed because most Democrats did not attend.”

A spokesperson for committee Democrats did not respond to an inquiry into why a majority of its members decided not to attend the hearing.

Scheduled to appear before the committee were a retired football player to speak on head injuries, an expert on opioid addiction, a resident of Puerto Rico displaced by a hurricane, and a professor on climate denial.

Gohmert said these were all “exceedingly important issues,” but argued that wasn’t the issue.

“While traumatic brain injury from contact sports, labor standards, occupational safety, and the opioid crisis deserve congressional scrutiny and are exceedingly important issues, our committee had no jurisdiction over them, meaning this hearing was all about politics and nothing at all about legislation that would fix any of these problems,” he said. “Our committee has very significant problems within our jurisdiction which are matters we should have been working on together.”

Gohmert recognized during his opening remarks that climate change may pose problems for many Americans, but took a shot at Democrats for getting behind the radical and costly “Green New Deal” rather than proposing real solutions.

“I don’t think there’s any denying that we should seek practical policies to help reduce pollution and promote good environmental stewardship without destroying the budgets of the average American household or our national economy at-large,” Gohmert said in his remarks. “The ideas of eliminating cows or air travel are not promising starting points.

How much more do people need to see to grasp the truth that Democrats are horribly hypocritical and that this whole climate change racket is not about saving the planet, but wealth redistribution?

A political party that truly takes a stand on a principle shows up to hearings. Those who don’t truly believe what they preach don’t often consistently live out their worldview, and skip anything that might cost them time or money.

This is the left in a nutshell.