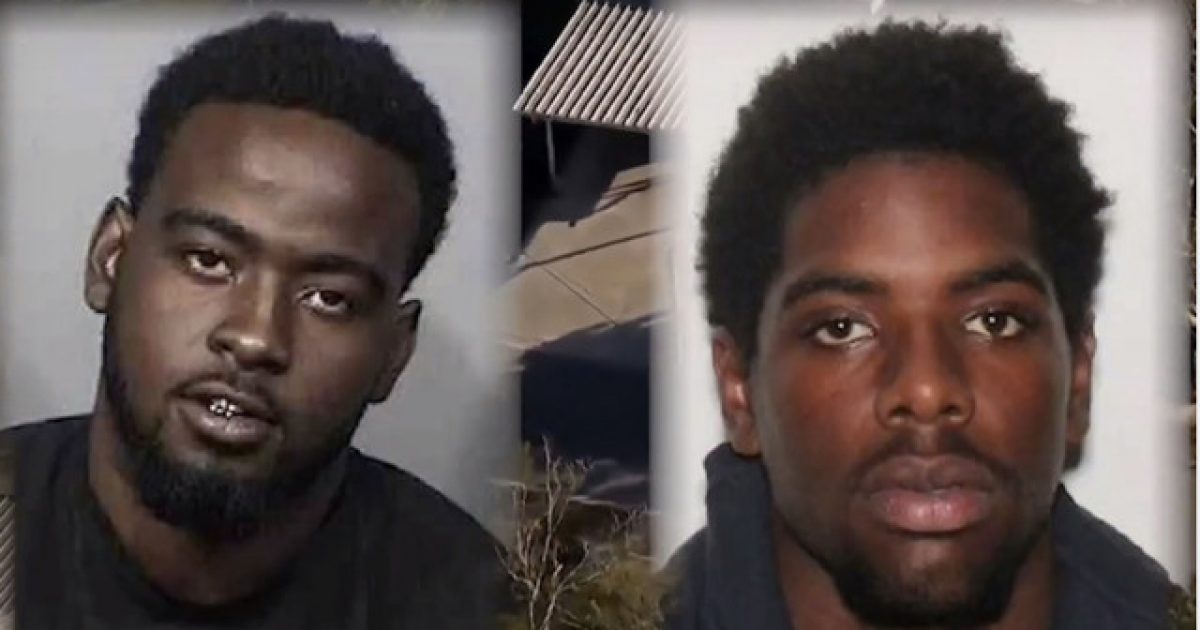 A pair of Florida home invaders learned the hard way that you don’t mess with a man’s mother, after a son discovered the woman who gave him life being held at gun point by the two miscreants.

As it turns out, the son was far more proficient with a firearm than the bad guys. These two dirtbags paid for this grave error in judgment with their lives.

Alvin Smalls, 20, and Amir Lynn, 18, broke into the Titusville home in an apparent robbery attempt around noon last Thursday, WOFL-TV reported, citing Brevard County Sheriff’s deputies. One of them wore a mask and other was carrying a gun, the station added.

But a man inside the home had guns of his own and fatally shot both intruders, WESH-TV reported.

The man also can be heard on a 911 call — distraught and breathing heavily — saying one of the intruders “held my mom at gunpoint.” He added to the dispatcher that “me and my mom are fine, thank God” and that “the person that had the vehicle is dead in my bed.”

A neighbor told the station that the shooter’s mother was talking to the two intruders outside before the incident, and officials believe the mother might have known one of the men.

The Orlando Sentinel said the sheriff’s office declined to release the name of the shooter and cited Marsy’s Law, a Florida constitutional amendment passed in November that protects the privacy of crime victims.

“Right now it appears it is a case of them defending themselves in the home,” sheriff’s spokesperson Tod Goodyear told WESH.

Once again, this incident proves the value and worth of our Second Amendment. We have the right to bear arms in our society as a means of protecting ourselves, our property, and our liberty. This man exercised that right and now he and his mother are alive to tell the tale.