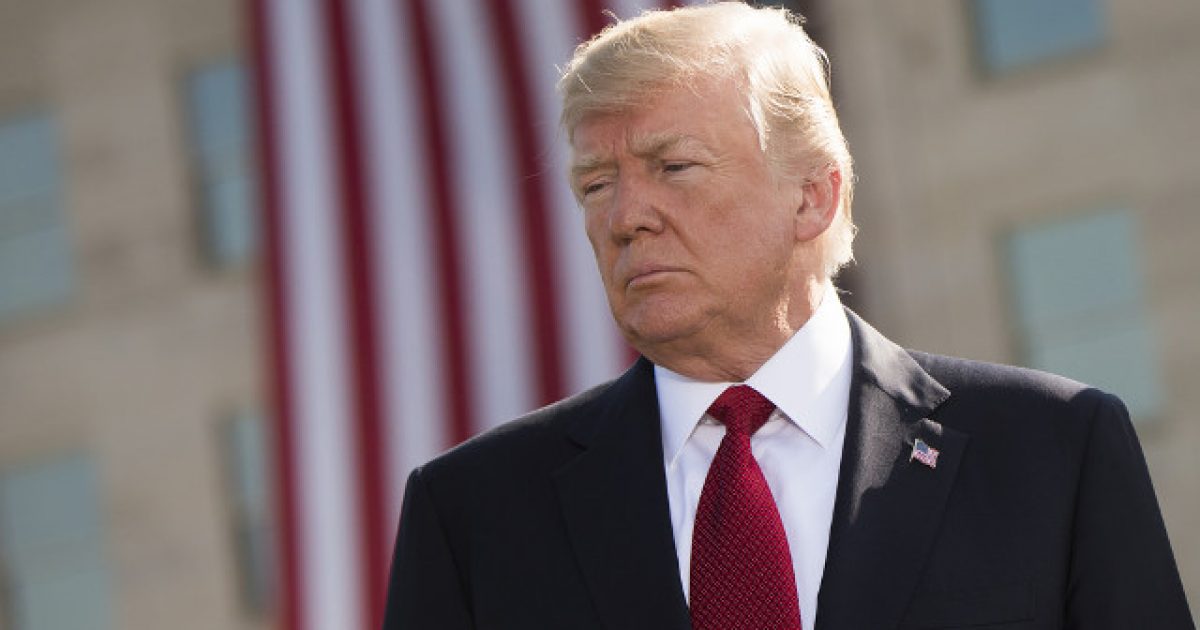 It seems there are quite a few folks across America who aren’t big fans of the national emergency declaration Trump made to ensure the border wall gets built, as California and 15 other states have joined forces in a lawsuit against the president.

California Attorney General Xavier Becerra dropped the announcement about the lawsuit on Monday.

“Today, on Presidents Day, we take President Trump to court to block his misuse of presidential power,” Becerra said.

He accused the president of being “willing to manipulate the Office of the Presidency to engage in unconstitutional theater performed to convince his audience that he is committed to his ‘beautiful’ border wall.

“We’re suing President Trump to stop him from unilaterally robbing taxpayer funds lawfully set aside by Congress for the people of our states,” he concluded.

Here are the 15 other states:

The president appeared to anticipate a legal challenge to his use of the emergency authority in comments to the media.

“We will have a national emergency, and we will then be sued. And they will sue us in the 9th Circuit, even though it shouldn’t be there,” the president said.

This course of action was anticipated by the president, so it’s no surprise this is happening. The question remains what will be done to combat this whole thing and ensure that wall gets built for the safety of America and its citizens.

Guess we’ll just have to wait and see.