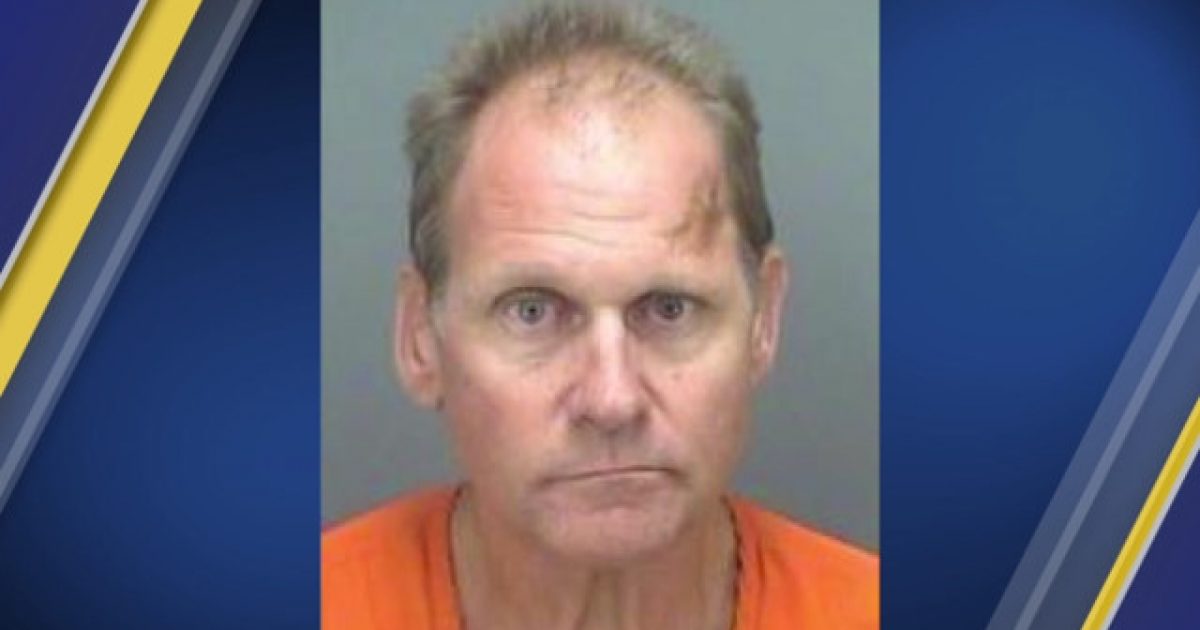 A Florida man is being held in jail after getting caught stealing what he thought were painkillers from a local resident’s lock box.

However, as it turns out, it wasn’t painkillers he stole, but laxatives. Go ahead. Feel free to giggle your brains out. Sometimes we just need a story to make us laugh. This one is it.

The complaint lists Emery’s home address as the site of the theft itself. His relationship with the 49-year-old victim is unknown.

Emery, cops say, was recorded by a video camera “entering the victim’s lock box, selecting a pill bottle, pouring pills into his hand, and then leaving.” The pill container was labeled “Hydrocodone-Acetaminophen.”

However, Emery subsequently discovered that he had not swiped painkillers. The pill bottle actually contained dosages of Equate Gentle Laxative, which promises “predictable overnight relief” from constipation.

When Pinellas Park Police Department officers caught up with Emery Thursday night, he reportedly admitted taking the pills because he thought they were Hydrocodone.

“But he threw them away when he learned they were something else,” investigators noted.

Emery was booked into the Pinellas County jail on a felony charge since his rap sheet includes two prior theft convictions.

For his failed caper, Emery is facing a probation violation, due to the fact that he’s currently in a two-year community supervision program term that is related to a previous conviction for stealing and possessing the painkiller Dilaudid.

Emery has been labeled a habitual offender and has served a combined total of 28 months in prison. His rap sheet is rather lengthy decorated with charges of burglary, cocaine possession, grand theft, resisting arrest, auto theft, and failure to appear in court.

Apparently this is a hard case, a guy who just doesn’t seem to learn his lesson. Or care.

Makes you wonder how much more humiliation he’s going to have to face before he gets it.