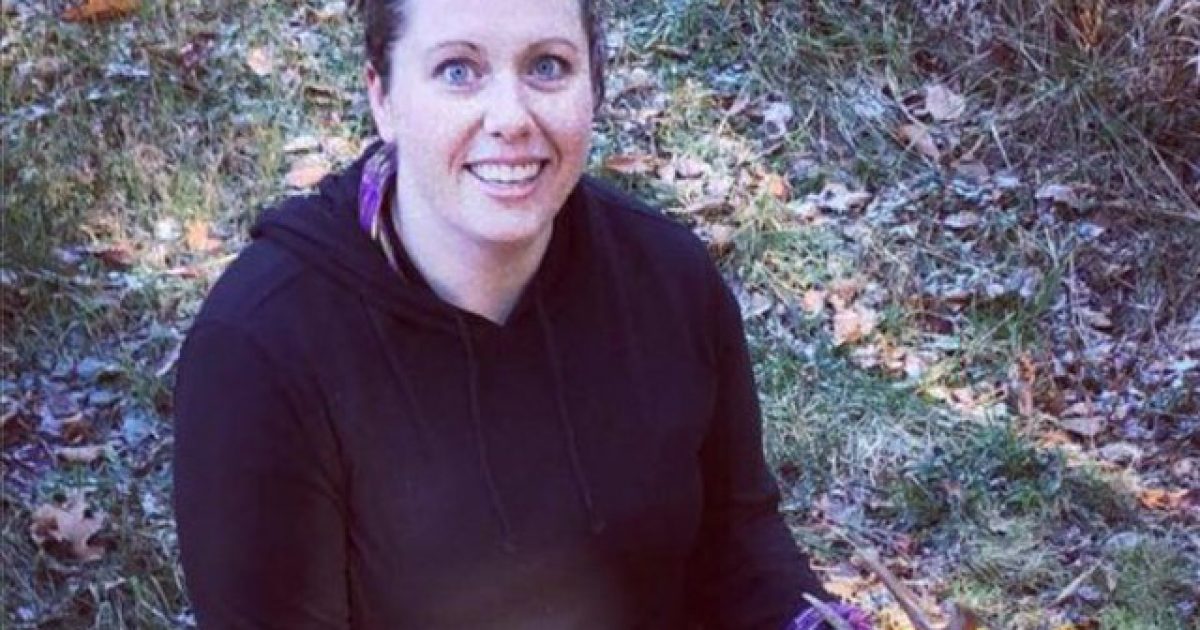 Notorious hookup app Tinder apparently doesn’t appreciate female hunters posting photos with their kills, as one woman found out the hard way after the app banned her for posting such a picture on her profile.

Ah, modern day liberal America. Where people are more horrified by the killing of animals than the murder of the unborn.

Nichole, an avid hunter identified only by her first name, told KGO-TV that she opened up her app and suddenly discovered that she couldn’t use its functionality.

Nichole told the outlet that she posted the photo and several hours later, she was banned from using the platform. Nichole said that when she reached out to the company to inquire about the loss of use, the company told her that she “violated the terms of service and the community guidelines.”

“I cropped [the photo] so there were no weapons, no blood — my family, we are not trophy hunters; we hunt for food,” she explained. “We respect the animal, we respect the outdoors, we eat every part of the deer that we can, and only take shots when we feel it’s going to be a good shot and it’s going to take the animal as quickly and painlessly as possible.”

A woman named Nichole was banned from Tinder ???? & believes some were offended by this photo of her and a deer ???? she had hunted for food. Should images like this be banned from dating apps ????? 5/6pm ???? pic.twitter.com/jpdldf0qTu

In addition to the platform allegedly banning her over the photo, another user reportedly reached out to her employer with a screenshot of her profile, complete with unpleasant remarks.

“An individual had emailed my employer with screenshots of my profile saying some not nice things,” she admitted.

The station investigated Nichole’s claims, and found that many male hunters were viewable on the site, and did not appear to have limited functionality.

A spokesperson for the company told the station that the company has a “team dedicated to investigating each report.” The spokesperson also noted that the female hunter’s account “had been reported multiple times,” but noted that “the matter has been resolved and they can now use Tinder.”

How sickening is it that someone decided to try and get this woman fired over a hunting picture? Yet these same people will hypocritically support abortion like it’s no big deal. It’s the perfect illustration of what the Apostle Paul speaks of in the book of Romans in the Bible.

In Romans 1:18-23, Paul says that people will suppress the truth of God and worship the created thing rather than the Creator. What better example of this can there be than folks who are more concerned with the lives of animals than their fellow human beings.

And that’s aside from the fact that this whole controversy is ridiculous. There’s nothing graphic in the photo. And if these same liberals were truly concerned with animal conservation, they’d know that hunting deer is a must.