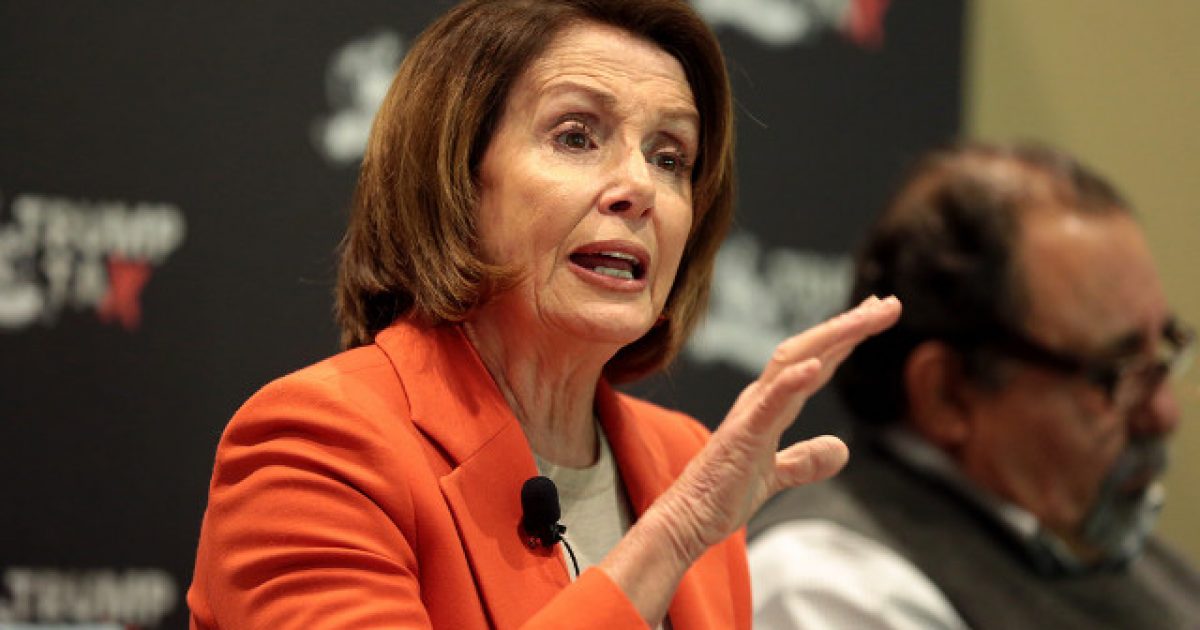 House Democrats voted on a piece of legislation designed to block President Trump’s national emergency declaration on Tuesday and it passed with flying colors.

Which probably shocks absolutely no one.

“Tuesday’s vote marked the first time the House or Senate has tried to terminate a presidential declaration of a national emergency, using the provisions of the National Emergencies Act of 1976,” reports the outlet. “Former Rep. George Miller, D-Calif., attempted a similar effort regarding a national emergency declared by then-President George W. Bush, but the measure never came to a vote on the House floor.”

Tuesday’s bill passed the House by a vote of 245-182. All Democrats voted in favor of the bill and were joined by only 13 Republicans. For the bill to pass the Senate, enough Republicans would have to break party lines, prompting President Trump to issue his first veto that only a two-thirds super-majority could break. Three Republican senators have said they would support the legislation, which Majority Leader Mitch McConnell says will be up for a vote sometime in March. Even if the bill were to pass, House GOP Whip Rep. Steve Scalise (R-LA) said the Senate would not be able to override Trump’s veto.

“When you see the vote today, there will be nowhere near the votes to override a veto,” Scalise said on Tuesday.

As long as GOP members in the Senate hold their ground and stand on their principles, putting America and her safety first, this thing will not pass into law and the declaration will stand, opening up doors for us to finally get some serious border security measures going.

The threat posed by illegal immigrants, many of whom have criminals backgrounds, on our physical safety and economic resources is very real.

The problem isn’t that we are anti-immigrant. We’re pro-immigrant for all those who respect our laws and put the effort in to come here legally. This shows how much you value this country and the opportunity it provides.

It also means these individuals will be willing to work and contribute to our nation on every level.