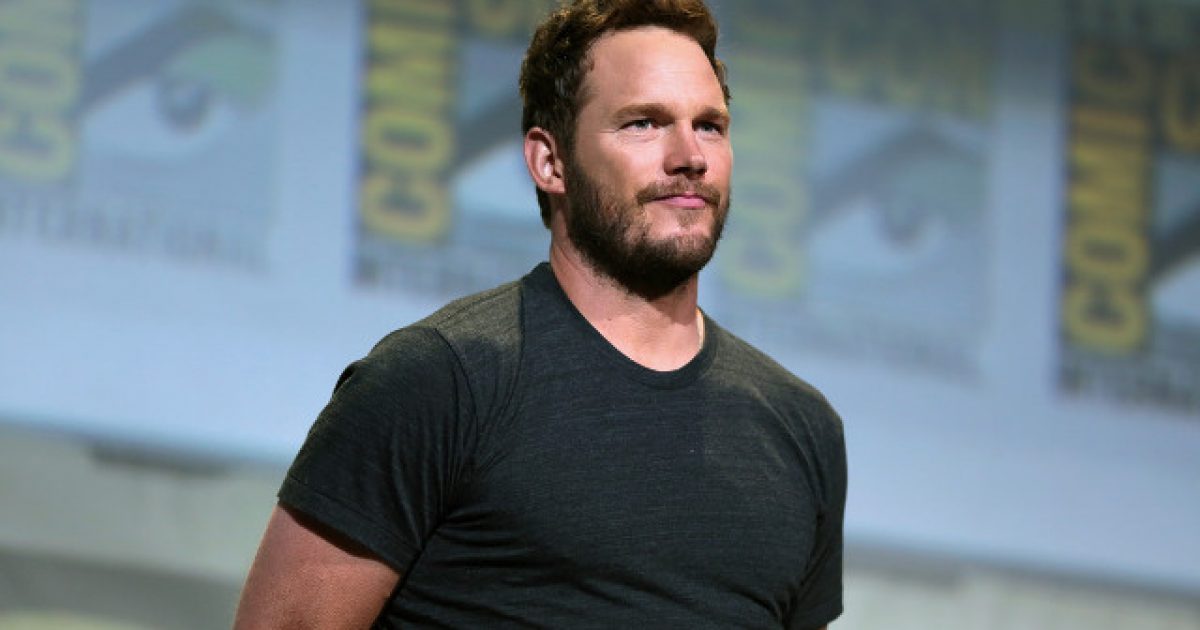 After numerous critics, including totally irrelevant actress Ellen Page, slam actor Chris Pratt’s church, accusing it of being “anti-LGBTQ” — because, you know, they support the idea that homosexuality is a sin, just as the Bible teaches — he’s finally spoken out, defending the place he attends worship services.

In a post on his Instagram and Facebook stories, the “Guardians of the Galaxy” actor said that Hillsong Church is not a hateful place and opens its “doors to absolutely everyone.”

It has recently been suggested that I belong to a church which hates a certain group of people and is “infamously anti-LGBTQ.” Nothing could be further from the truth. I go to a church that opens their doors to absolutely everyone.

Despite what the Bible says about my divorce, my church community was there for me every step of the way, never judging, just gracefully accompanying me on my walk. They helped me tremendously offering their love and support. It is what I have seen them do for others on countless occasions regardless of sexual orientation, race, or gender.

My faith is important to me but no church defines me or my life, and I am not a spokesman for any church or any group of people. My values define who I am. We need less hate in this world, not more. I am a man who believes that everyone is entitled to love who they want free from the judgment of their fellow man.

Pratt’s post included a quote from Jesus, “I give you a new command, love one another,” which the actor said “guides me in my life.”

“He is a God of Love, Acceptance, and Forgiveness. Hate has no place in my or this world,” Pratt concluded.

This past Friday, openly lesbian actress Ellen Page publicly criticized Chris Pratt for attending Hillsong Church, attended also by Justin Bieber and Kendall Jenner. It was founded in Australia with locations in New York City and Los Angeles. Carl Lentz, leader of the New York branch, said in 2015 that homosexuality is a sin. Later that year, two male choir members of the church got married and Brian Houston, the church’s global senior pastor, released a statement denouncing the union.

For this, Ellen Page and several LGBTQ activists have been demanding Chris Pratt publicly denounce Hillsong’s past statements or clarify his own position at the very least. Page tweeted Monday, “If you are a famous actor and you belong to an organization that hates a certain group of people, don’t be surprised if someone simply wonders why it’s not addressed. Being anti LGBTQ is wrong, there aren’t two sides. The damage it causes is severe. Full stop. Sending love to all.”

Read between the lines, folks. What Page and the vast majority of individuals working in Hollywood are saying is, if you’re a diehard Christian who actually stands for what the Bible teaches, you’re a hater, a bigot, and there is no room for you in the industry.

It’s weaponizing political correctness to try and threaten folks into getting in line with the progressive agenda. Unfortunately, it seems to me that Pratt, a man who is greatly admired by folks in the church, somewhat caved into the pressure by his statement about people being free to love who they want without judgment.

God has plenty to say about who a person can love, and seeing as how He is the all-knowing, all-powerful ruler of the Universe, He has the right to set the rules concerning appropriate relationships.