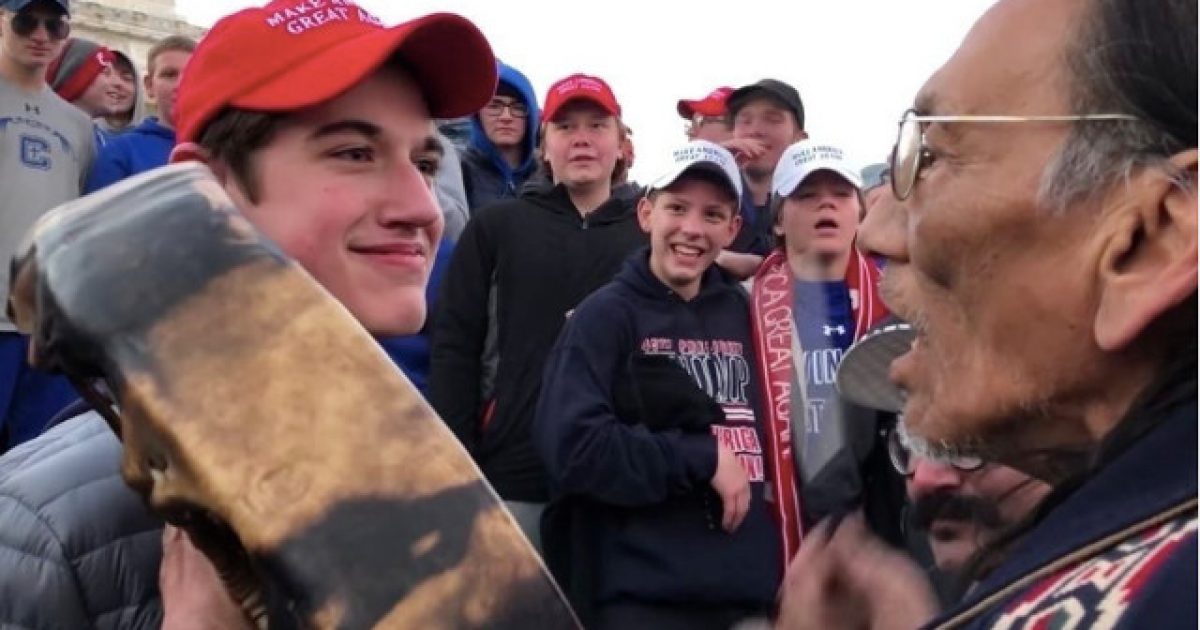 A lawyer who is representing Nick Sandmann, the 16-year-old Covington Catholic student at the center of a controversy involving a Native American activist, Nathan Phillips, who accused him of mocking him during a pro-life rally in Washington, D.C. has stated he’s going to take serious action against the man in question.

Atlanta-based lawyer L. Lin Wood, who is known for winning defamation cases, told LifeSiteNews that Phillips will be sued for his “lies and false accusations” against Sandmann and the Covington students, which he said are “well documented.”

Wood said the first round of lawsuits would be filed within two weeks.

Sandmann’s legal team sent legal notices to more than 50 journalists, media personalities, Hollywood celebrities, media organizations, and Catholic organizations on Feb 1, notifying them that they could potentially be sued for defaming Sandmann. Those entities, the lawyers allege, propagated a false narrative that accused Sandmann and Covington students of mocking Native Americans in Washington, D.C., last month.

In the letters, the lawyers requested any evidence pertaining to Sandmann, Covington, and the overall incident be preserved for future use in legal proceedings.

On the onset, the list of potential legal targets was set at 54. But Wood told LifeSiteNews that number “continues to grow,” explaining Sandmann’s team of lawyers is “in the process of sending formal written retraction demands in conformity with statutes in states in which litigation may be filed.”

Wood further confirmed on social media Friday that Phillips “will be sued.”

Well, given the fact this man completely destroyed this kid’s reputation with a series of lies, it seems fitting for him to be sued, at the very least, for the damages he’s caused Sandmann.

Now we all know this kid isn’t going to get a dime from this guy, but that’s not the point. It’s all about restitution of Sandmann’s reputation. At least as much as is possible.

Phillips needs to make this right. Whether he will or not, we’ll have to wait and see.