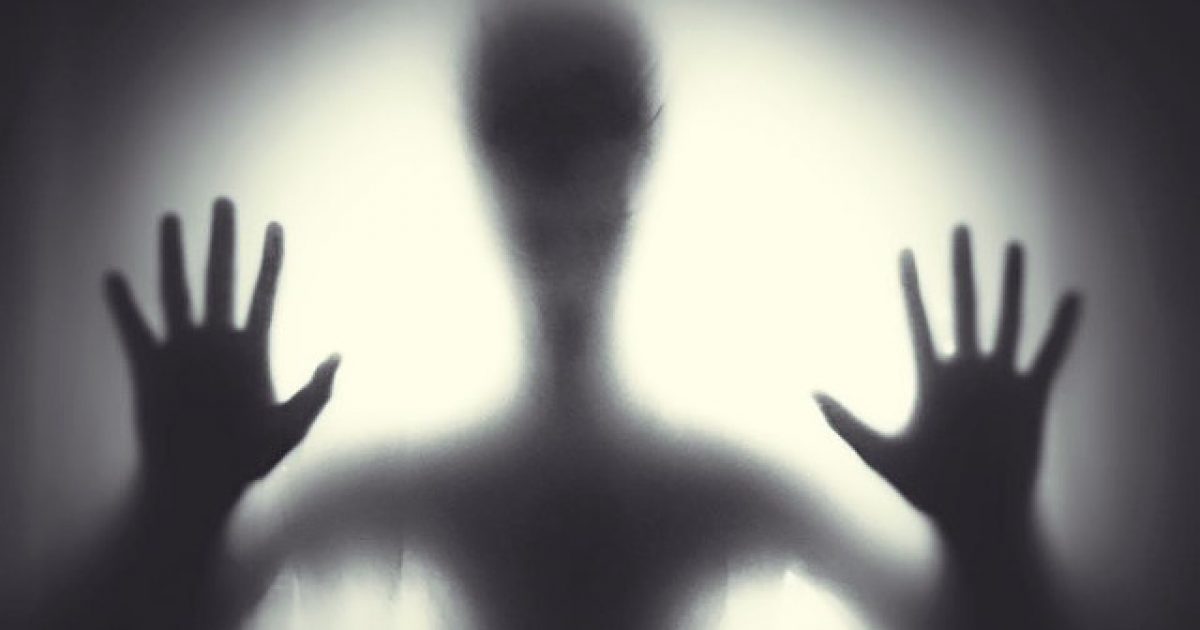 A female student at the University of North Carolina at Greenboro firmly believed that her apartment was haunted by a ghost, but as it turns out, reality is much, much creepier than what she imagined.

The reason she began to think her room had an uninvited guest from beyond the grave was because her personal things would end up going missing or moved to different places around her home.

Well, it wasn’t a ghost messing with her stuff. It was a live-in intruder who was hiding in her closet.

The reported intruder, 30-year-old Andrew Clyde Swofford, lived in the unnamed student’s closet and would often wear her clothing.

Authorities arrested Swofford on charges of breaking and entering as well as possessing stolen goods and larceny.

According to WGHP-TV, the young woman and the other women who live in the apartment had to have their locks changed in December after discovering two strange men in their apartment. The women’s landlord did not file a police report after changing locks on the apartment, authorities said.

The women are unsure how Swofford entered the apartment, as they believe they were always on top of keeping the door securely locked after the December incident.

Moving seems like a reasonable response to finding out some wackadoo was living in your closet and trying on your favorite dresses.

This sort of thing is why every young lady needs to learn proper self-defense, which includes hand-to-hand combat and gun safety courses. The Second Amendment was designed to help keep women safe from awful situations like this one.