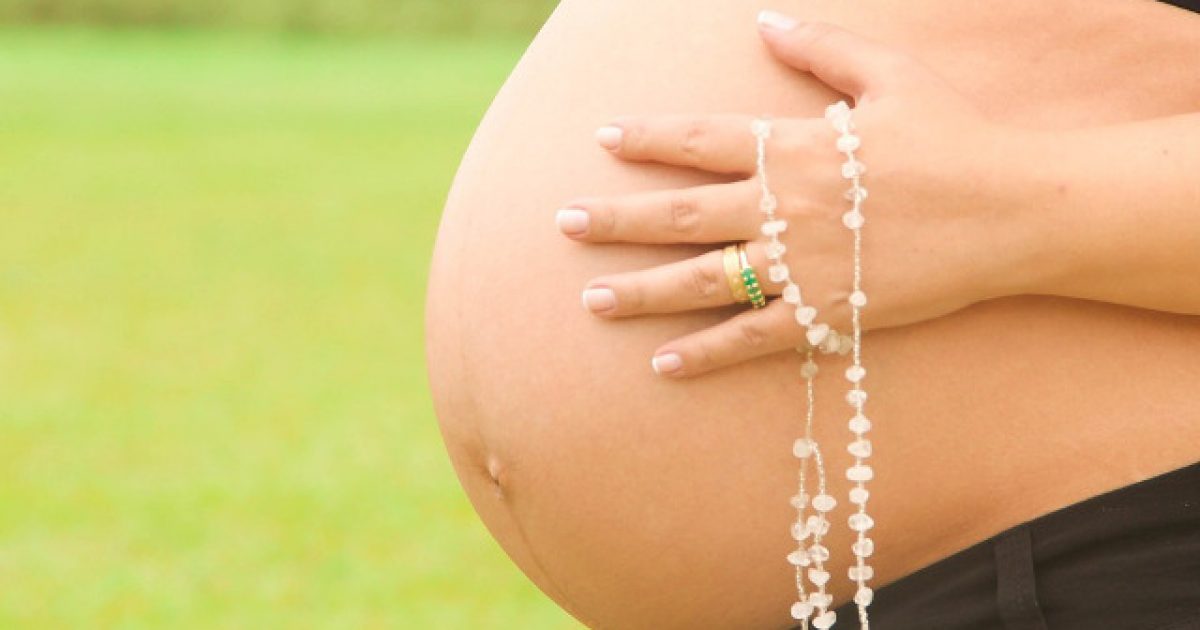 House Democrats have once again made it clear they are a-okay with infanticide by refusing to consider the Born Alive Abortion Survivors Protection Act.

We now live in a country where a good portion of those in Congress see no problem with murdering a live human being who survived an attempt on their life.

This is more than deplorable. This is worthy of the judgment of God.

The measure is “designed to ensure any infant born alive after an abortion receives the same protection of law as any newborn: mandating care and instituting penalties for doctors who allow such infants to die or who intentionally kill a newborn,” according to a statement from the office of its sponsor Rep. Ann Wagner (R-MO).

House Minority Leader Kevin McCarthy (R-CA) attempted to get the legislation considered in the House Wednesday.

“If the Democrats object, we’ll ask again, and again and again because it is just right,” he said prior to his attempt. “It’s not a partisan issue–it’s about saving lives. I think everyone can agree with that. We should solve this problem this week.”

House Minority Whip Steve Scalise (R-LA) asked for the bill to be considered again Thursday. He and McCarthy wondered on Twitter why the Democrats kept rejecting it.

The Democrat party has taken a radically callous position towards life. https://t.co/LwXw2RtV3t

NEW: Rep. @SteveScalise just called for unanimous consent to bring up a vote on the #BornAliveAct. @RepCuellar, one of 6 Democrats who voted FOR this bill in 2018, presided over the House. Here’s what happened: pic.twitter.com/rPzQyztmB3

Senate Democrats blocked a measure Monday that would have legally protected infants born alive after an abortion procedure.

The move to protect infants born alive after abortion comes after Virginia Gov. Ralph Northam (D) made some surprising remarks about leaving infants to die after birth.

We’re now talking about the legalization of murder. What liberals always fail to do is to think through the logical outcome of their own worldview.

Progressives do not believe that an unborn child is a person. They have no value, no contributions they can make to society or to the family they would be born to.

If an unborn child has no value because they have no potential, then what about all of the slugs on welfare? Couldn’t a case be made that those who could work and refuse have no value or use? Why not kill them off?

They have no logical rebuttal for this and they know it. That’s why they try to ignore such argumentation. They stick their fingers in their ears and pretend they can’t hear those carrying out the liberal worldview to its logical conclusion.

Why? Because it’s contradictory.

No one should be murdered. Everyone has value. All people are made in the image of God. They have purpose.

The liberal worldview is completely morally bankrupt and our government adopting such a stance is shameful and egregious.

Let us pray and work toward change and protection for the unborn.