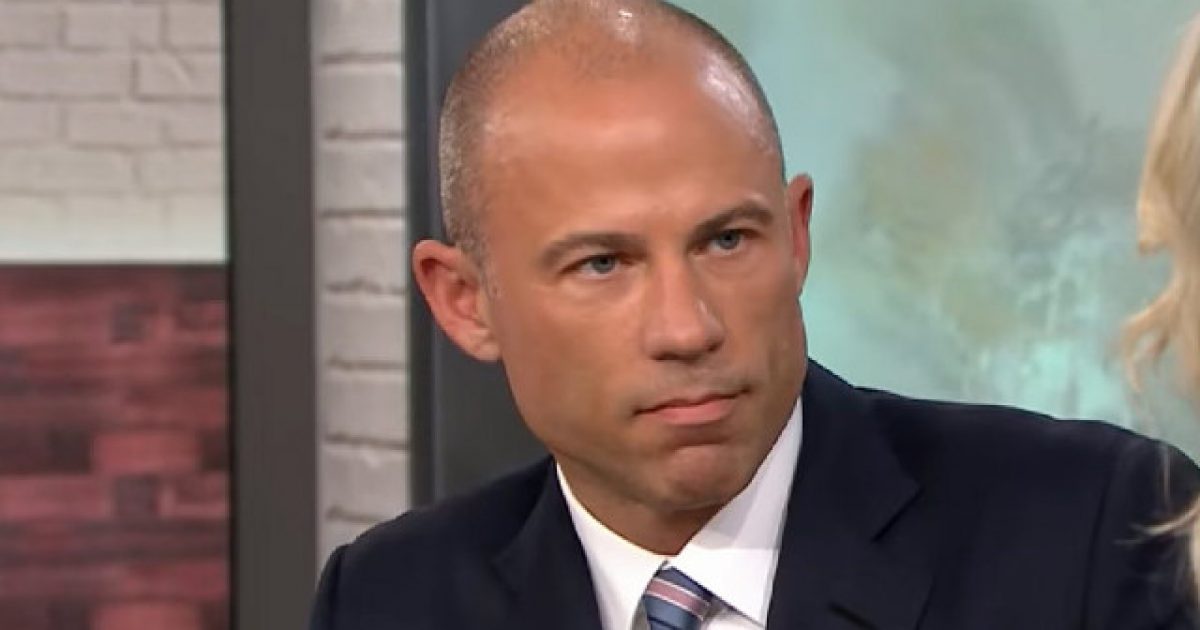 Yeah, this guy is about as corrupt as they come. Guess all the cliches about lawyers are true after all.

The celebrity lawyer and his firm, Eagan Avenatti, consented to the appointment of a receiver to take possession of its bank accounts, case files, computers and other assets.

Avenatti also promised to cooperate with efforts by Jason Frank, a former lawyer at Eagan Avenatti, to collect on his $10-million judgment against the firm. Avenatti will continue to work as the lead lawyer in his law practice, which he now calls Avenatti & Associates.

Frank’s court papers alleged that Avenatti used nefarious bank maneuvers when his firm was under federal bankruptcy protection to hide millions of dollars from its creditors.

Avenatti, of course, has denied doing any sort of wrongdoing.

“Every dollar has been properly accounted for and reported as required and as previously set forth in numerous accountings,” he said. “This is much to-do about nothing.”

“There has never been any misdeeds or fraud — any claim to the contrary is politically motivated, completely bogus and driven by Jason’s own personal demons and vendetta,” he said.

If there is no wrongdoing, why go ahead and give up financial control? That doesn’t seem like something an innocent person would do, now does it?

First, this guy sleazes his way into the limelight by going after the president. Then, he gets in trouble for allegedly assaulting a woman. Now this.

Clearly this guy is not on the up-and-up.

Hopefully he will be held accountable for his own wickedness and reap the just rewards for his actions.