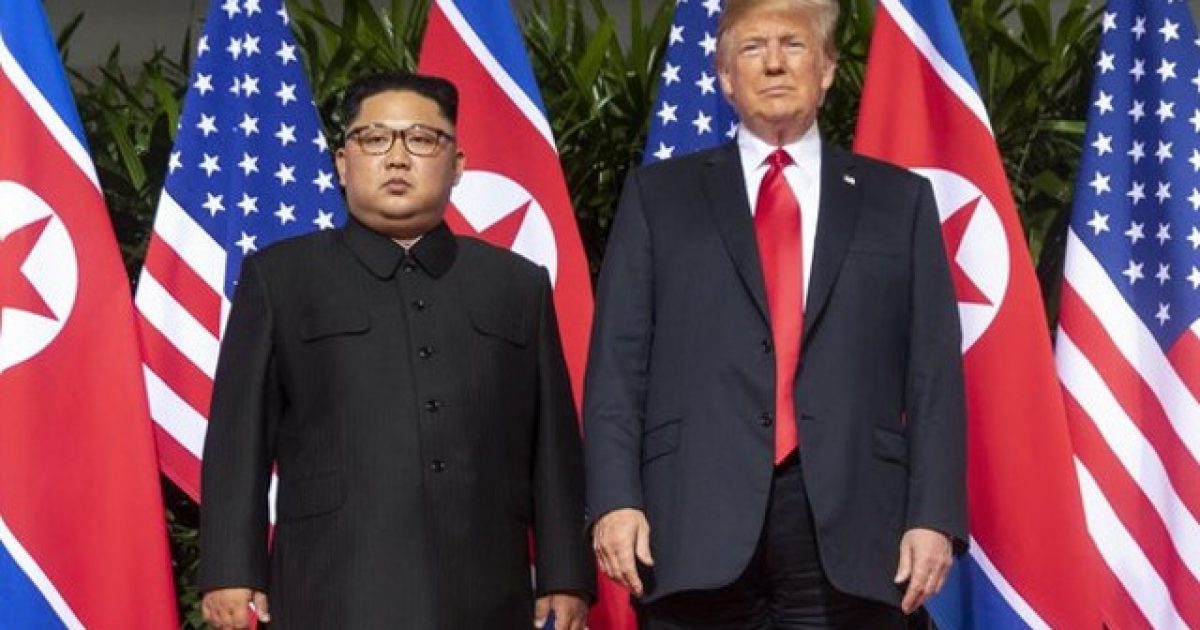 A previously undiscovered secret missile base has been discovered in North Korea, and according to a new report this might just be the beginning.

There are reportedly 20 possible undisclosed sites in the country.

The Beyond Parallel report identified the Sino-ri Missile Operating Base, which has never been declared by Kim Jong Un’s regime. Beyond Parallel, a project sponsored by the Center for Strategic and International Studies, provides strategic information for policymakers and leaders about Korean unification.

“The North Koreans are not going to negotiate over things they don’t disclose,” Victor Cha, one of the authors of the report, said, according to NBC News. “It looks like they’re playing a game. They’re still going to have all this operational capability,” even if they destroy their disclosed nuclear facilities.”

The ballistic missile base discovery comes on the heels of Friday’s White House announcement that President Donald Trump would be meeting for a second summit with North Korean leader Kim Jong Un next month.

Last summer during their first summit, Trump and Kim signed an agreement that provided security guarantees to the Democratic People’s Republic of Korea in exchange for the nation’s commitment to completely denuclearize.

Kim initially showed an attempt to decommission the Sohae satellite launch facility and the Punggye-ri nuclear testing site, but later the U.S. government concluded that Kim was not giving up his nuclear ambitions. In August, national security adviser John Bolton told NPR that North Korea had “not taken effective steps” to denuclearize.

The site reportedly serves as the headquarters of the Strategic Rocket Forces Nodong missile brigade, and might have played a significant role in the development of the Pukkuksong-2 ballistic missile.

It’s important to note the base does not appear to be part of the denuclearization negotiations that took place last year between the United States and North Korea.

How much this new report impacts relations with the dictatorship remains to be seen.