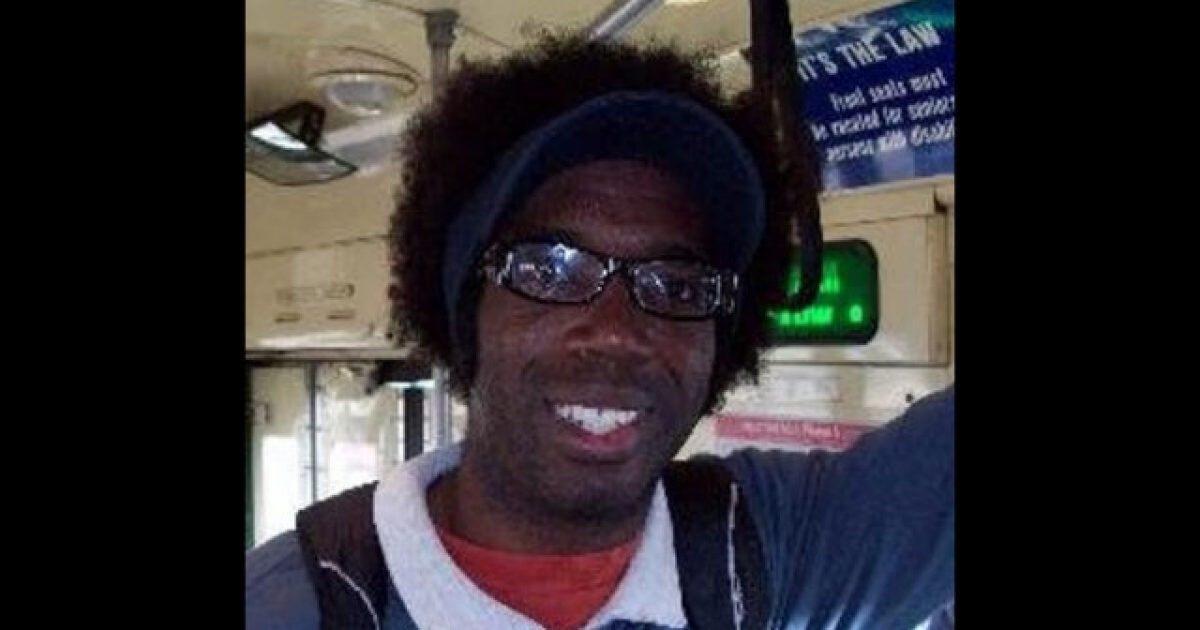 A teaching assistant from the University of Georgia has come under fire after posting a rather racist and violent rant on Facebook about how the death of white people is necessary to make black communities “whole.”

Gee, aren’t folks on the left just so tolerant and mentally well-adjusted? Not.

In his post, Irami Osei-Frimpong, a philosophy teaching assistant at the university, reportedly said that “some white people may have to die for black communities to be made whole in this struggle to advance freedom.”

According to the TA, anyone in disagreement with his sentiments was “ahistorical and dangerously naive.”

The comment has since been deleted, according to Campus Reform. The outlet did get a screenshot of the comment.

This isn’t the first comment that Osei-Frimpong has made along these lines. Back in May of 2017 he was suspended by Facebook for quoting an article wherein a Texas A&M professor said that “in order to be equal, in order to be liberated, some white people may have to die.”

Osei-Frimpong’s penned a response to the suspension and it’s even more horrifying.

“This should not be controversial,” the TA’s post insisted.

To make matters worse, the school refuses to condemn Osei-Frimpong’s comments and as of now, have not taken any sort of disciplinary actions against him for what he’s said.

Now, just imagine if the tables were turned and a white man said this about blacks? Not only would he be fired, but people all across the country would demand further action be taken and would completely shred him on every major social media network around.

The guy wouldn’t be able to leave his house. But this guy does the same thing and gets a completely free pass. The hypocrisy is astounding.