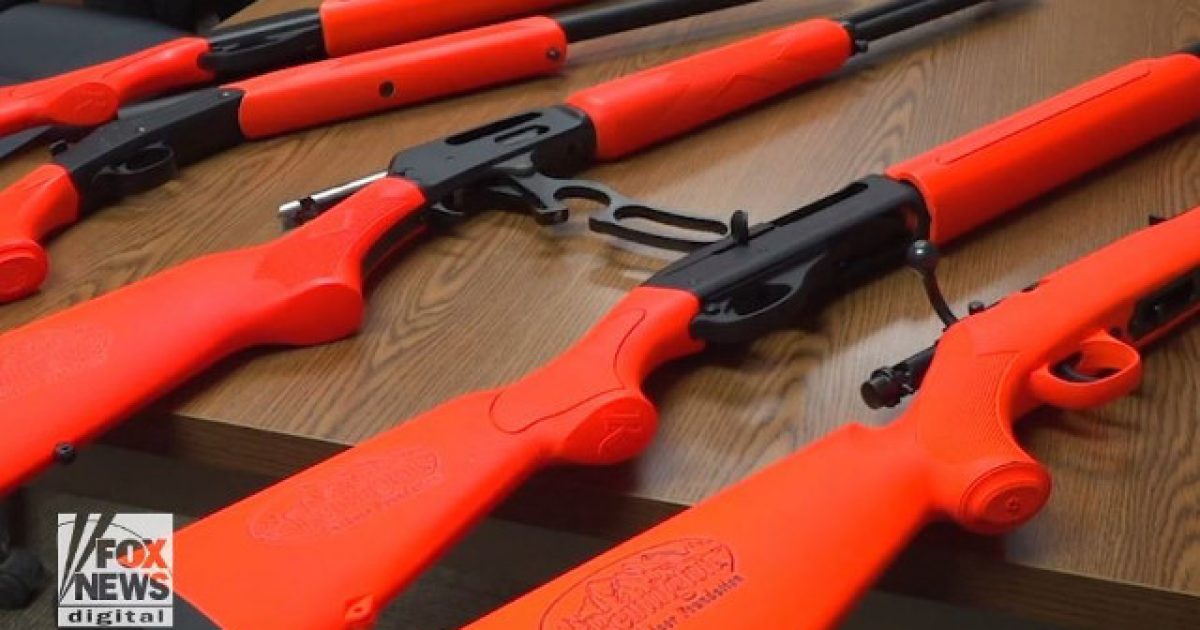 Middle school students in Butler County, Iowa are about to undergo mandatory gun safety training, a move that’s sure to make folks who are part of the anti-gun crowd absolutely furious.

However, school district superintendent Joel Foster, says that the reason for these classes is because the local community of 1,400 people features a large number of young folk who like to hunt and fish.

The week-long training program will train students on a variety of survival skills, including gun safety.

“Our job and what we do best is education and educating our kids is a lot better than having them learn about these things on the street,” he said.

The school district has debated the program for years, but after the recent death of a Clarksville High School student as a result of an accidental shooting while he was fishing with friends pushed the need further. Kain Allen Schild was 15 when he died last May.

“With the number of weapons in our area and the access to them in the homes, I think it’s important that we do these things,” Foster said.

The class will be mandatory under the district’s physical education curriculum but according to Foster, no parent in the district have opted out of the course.

If parents choose to remove their student from the training, they will go to a study hall instead.

Members of the local Department of Natural Resources and experts from the Butler County Conservation Board will help guide the students.

“The program will start out with why we do hunter’s education and then the ways of how firearms work and then we move on to safe handling methods,” said Steve Martin, a naturalist for the Butler County Conservation Board.

As you might imagine, there are a lot of criticisms about this idea from critics who feel that these kids are just too darn young to learn gun safety, which probably sounds really, really silly to folks who know that knowledge is power.

“Middle schoolers haven’t developed the cognitive capacity of an adult to rationally understand the risk of firearms, and they likely can’t tell the difference between having a loaded and unloaded gun,” said Kyleanne Hunter, vice president for programs at the Brady Campaign To Prevent Gun Violence. “We know from Government Accountability Office reports that child safety programs don’t work. As adults, we have a responsibility for safe stewardship of weapons. Expecting children to practice safe storage on our behalf just isn’t responsible.

Critics have gone on to say that the American Academy of Pediatrics has revealed that 1,300 children die from gunshot wounds with another 5,700 suffering from wounds each year, which according to them, makes these schools “tone deaf.”

However, the school says otherwise.

Listen, is it ever really a bad idea to teach kids how to handle any sort of tool safely? No.

Therefore, this is a great idea designed to help reduce the numbers the anti-gun nuts are quoting above. This is a no-brainer.