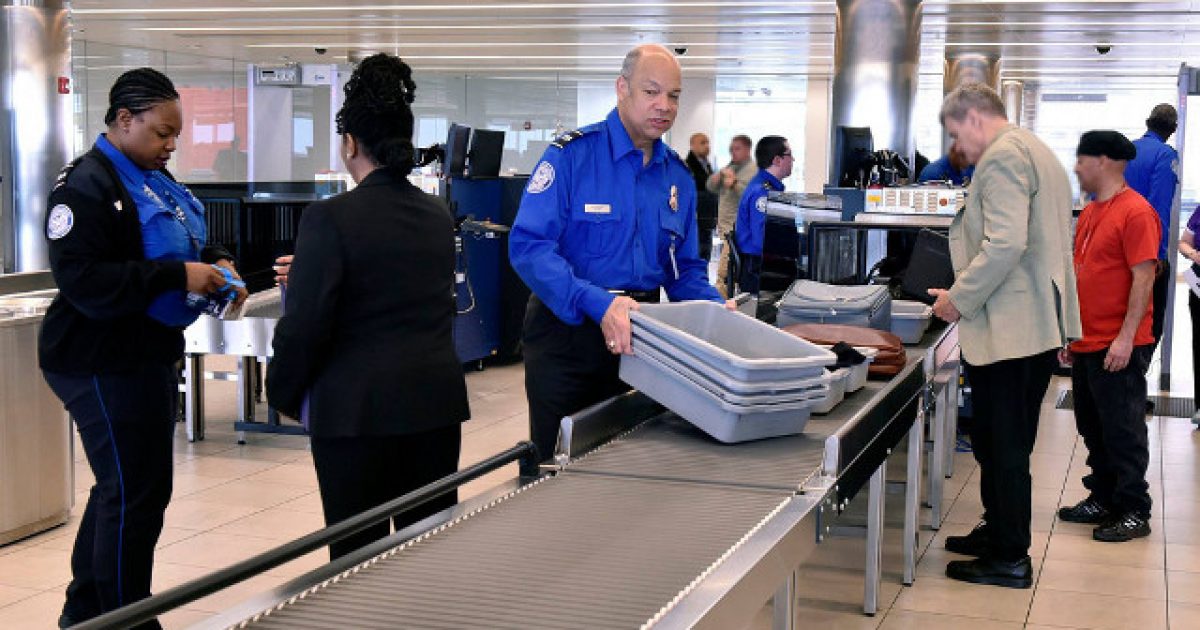 The Transportation Security Administration (TSA) recently admitted to completely and utterly failing at their one, primary objective, their true purpose of existing.

TSA’s statement read, “TSA has determined standard procedures were not followed and a passenger did in fact pass through a standard screening TSA checkpoint with a firearm at Hartsfield-Jackson Atlanta International Airport on the morning of January 3.” Delta gave a statement to CNN attesting that “upon the customer’s disclosure, the airline reported the incident to the TSA.”

During the federal government’s partial shutdown, TSA agents have not received paychecks, according to CNN. TSA stated, “The perception that this might have occurred as a result of the partial government shutdown would be false. The national unscheduled absence rate of TSA staff on Thursday, January 3, 2019, was 4.8% compared to 6.3% last year, Thursday, January 4, 2018. So in fact, the national call out rate was higher a year ago than this year on that date.”

In June 2015, the acting administrator for the TSA, Melvin Carraway, was reassigned after the Department of Homeland Security filed a report delineating how “red teams” working for the Department of Homeland Security’s Office of the Inspector General managed to secret banned items past screeners a whopping 67 times out of the 70 attempts that were made.

At the time, Rep. Jason Chaffetz, chairman of the House Oversight and Government Reform Committee, stated, “Over the past six years, we have seen TSA consume an enormous amount of government resources, but I’m not convinced we have much to show for it. After spending over $540 million on baggage screening equipment and millions more on training, the failure rate today is higher than it was in 2007. Something is not working. I have long been a proponent of using low-tech bomb-sniffing dogs to detect weapons and explosives. Government needs to recognize that the most effective solution is not always the most expensive one.”

You know, when a regular citizen who works in the private sector screws up this badly, they usually end up with a ticket to the unemployment line. However, when you are employed by the government, it seems you just get a shoulder shrug and a “do better next time.”

The TSA is proving themselves to be very ineffective at keeping flights safe, so perhaps the organization should be throughly investigated and critical improvements made so that citizens can be kept safe as they travel.

This, however, probably won’t happen.