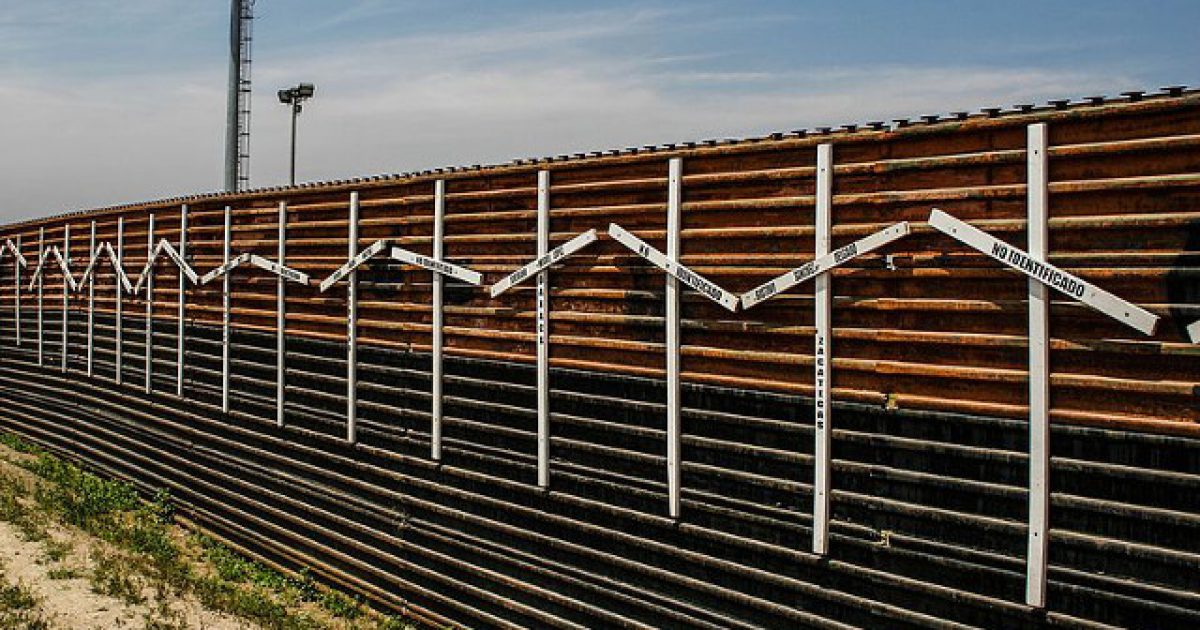 Lawmakers in the great state of West Virginia are looking to get in on the action concerning the fight for the border wall, offering to pitch in millions of dollars to help fund the project.

The House of Delegates, led by the GOP, dropped a statement on Monday that a bill put together by three delegates would divert $10 million from West Virginia’s current $186 million surplus for the construction of the wall.

Trump’s seeking $5.7 billion overall to fund construction of a wall along about 235 miles of the border. The suggested offer from West Virginia would pay for a tiny fraction of the cost.

Trump carried West Virginia by 42 percent points in the 2016 election, and 63 percent of state voters who cast midterm ballots approved of his job performance.

Last week a Republican lawmaker in Montana proposed giving more than $8 million for the wall.

The current battle over the wall, which has resulted in the longest government shutdown in history, continues to rage on as Democrats in the House refuse to compromise and offer any of the funding Trump needs to get the structure built.

This is proof these individuals care very little for the safety and security of their own citizens and simply want to find some sort of way they can entice votes from minorities in order to keep the paychecks rolling into their bank accounts.