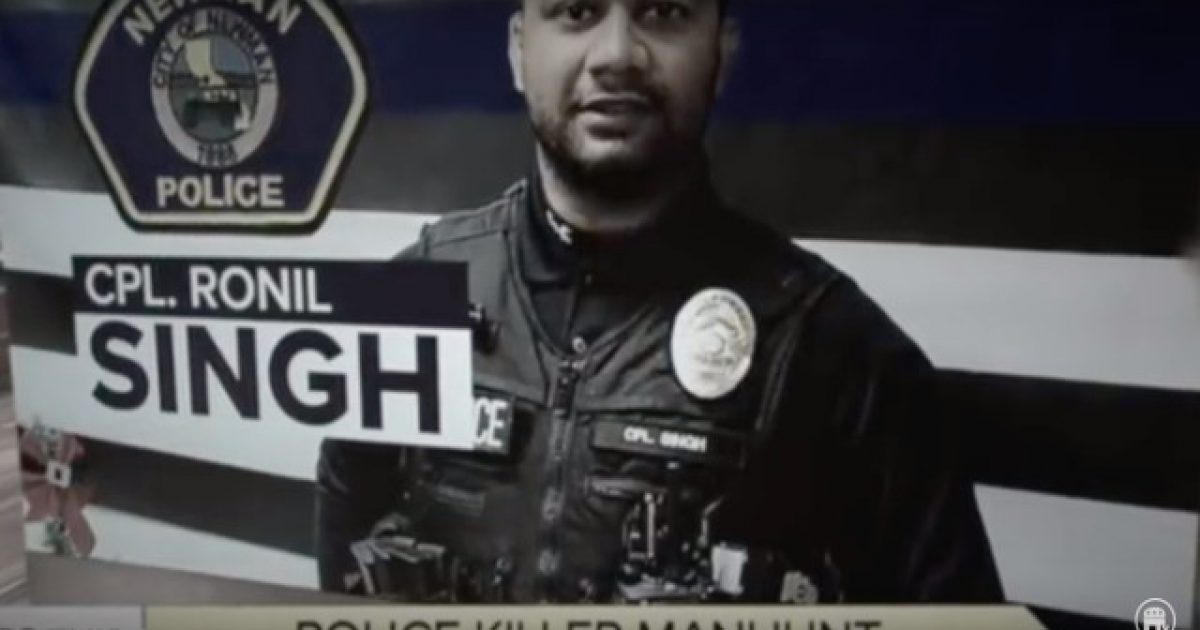 The Republican National Committee just released a new video on Monday evening that highlights the impact that illegal immigration has had on American families, an ad that’s sure to ruffle the feathers of leftists across the country.

The video is part of a new website that was just launched by the RNC titled Borderfacts.Com. The purpose of the site is to provide actual facts on the issue of immigration and to combat the misinformation being pumped to the masses through the media and the Democratic Party.

The video highlights multiple Americans who have been killed by illegal aliens, including the recent tragedy out of California where an illegal alien allegedly murdered Ronil Singh, a legal immigrant who was a police officer.

Here’s a sample of the facts you can find on the website:

Fact #1: In four Customs and Border Protection sectors where physical barriers have been expanded — El Paso, Yuma, Tucson, and San Diego — illegal traffic has dropped by at least 90%.

Fact #4: The Democrats would rather risk the safety of hard-working Americans than work with President Trump to secure our nation’s borders. But in 2013, all 54 Senate Democrats, including Chuck Schumer, voted to pass legislation that provided $46 billion to build a physical barrier on the border.

Immigration is one of the most important issues facing our nation at this time, as it dramatically impacts our culture and society in a number of ways, as both the website and video clearly illustrate.

Whether it’s the distribution of our resources, the taking of American jobs, or the dangerous criminal activity that many illegal immigrants participate in once they get here, allowing illegal immigration is a threat to our nation’s security and economic prosperity and must be stopped.