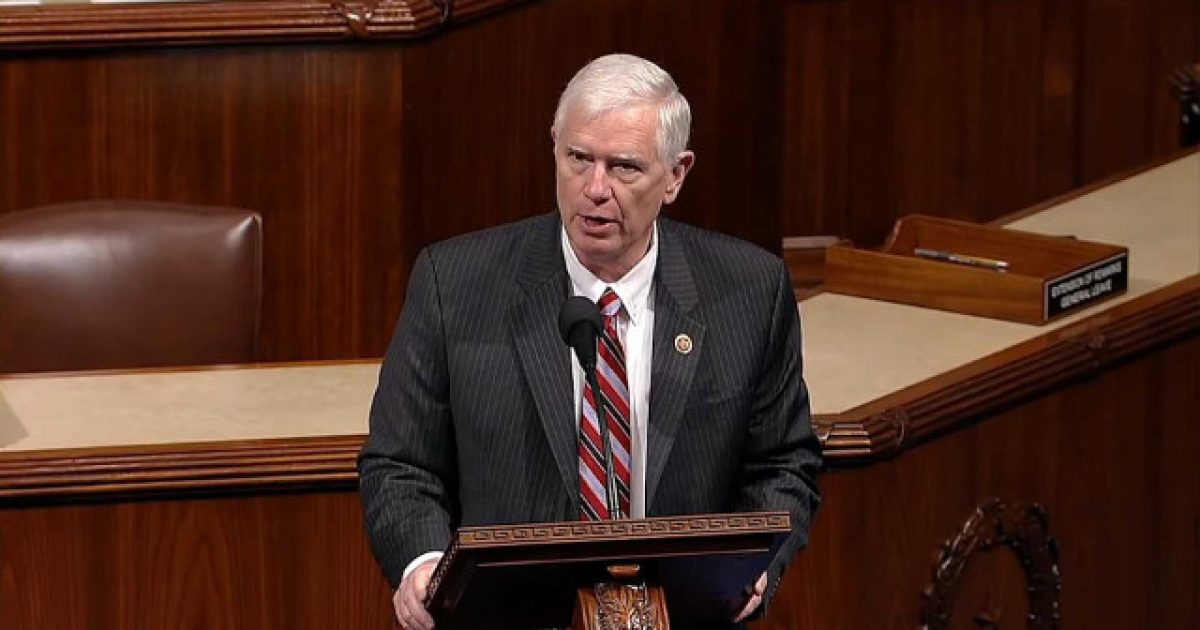 Republican Rep. Mo Brooks took to the House floor on Tuesday to deliver an epic Congressional speech where he completely shredded “fake news king” CNN over several recent stories reported by the network that turned out to be false.

“Mr. Speaker, while CNN has had a rotten, no good, horrible week, the American people have had a great week because last week exposed the CNN vitriol, prejudice, bias and deception that crown CNN the Fake News King,” Brooks began.

Brooks highlighted three specific instances in which CNN had either falsely reported something on its own or had circulated other publication’s false reporting.

CNN absolutely deserves to be raked over the coals for the careless way they have been reporting the news over the last several years. It’s quite obvious they have ditched the fundamentals of journalistic integrity, trading it for emotional driven head hunting in an effort to get even with the president.

They have abandoned their post as a beacon of truth, justice, and accountability, betraying their all important duty to inform the American people of the facts in favor of pushing a radical left-wing agenda.

They deserve what Brooks gave them and a whole lot more.