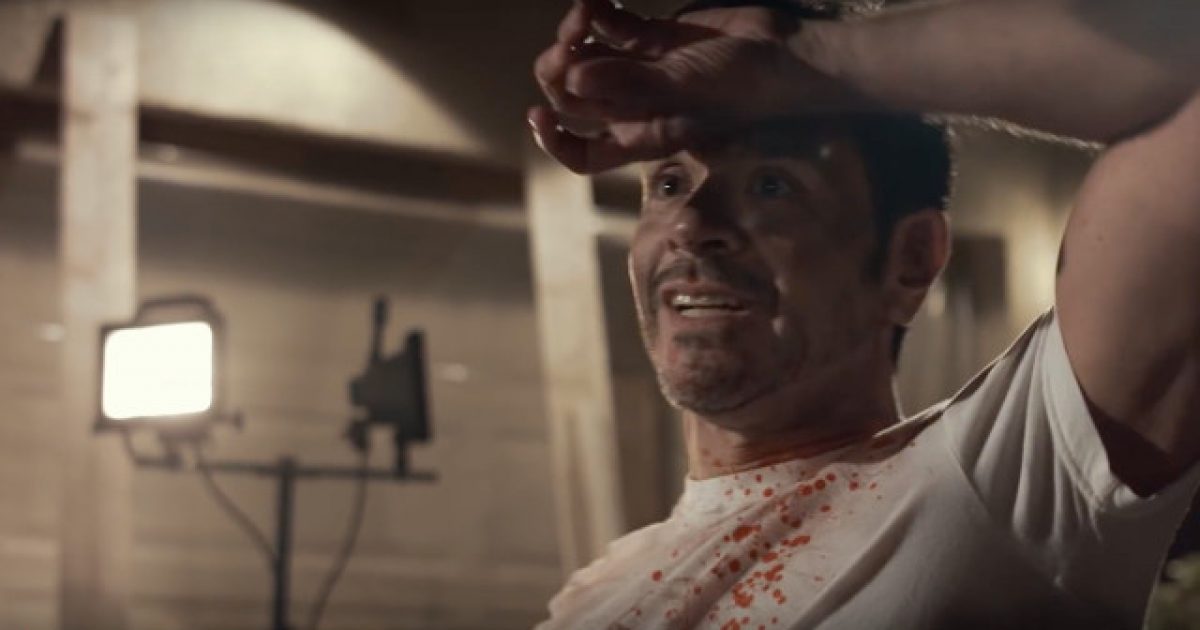 Every time a government shutdown is threatened, you have the tinfoil hat crowd scurrying out of the woodwork to transform into prophets of doom proclaiming that the end is nigh.

Well, we’re a few weeks into one of these supposedly cataclysmic events and everything seems to be going just fine. So much for the doom and gloom, eh?

Well, a recent comedy sketch video was released that lampoons all of the hysterics over the government shutdown by doing a parody of the Purge films and it’s perfect.

But would America really be that much worse off if we actually did purge most of the overreaching government agencies and regulations?

A new comedy short written and directed by Jared Sichel and Gabriel Yaffe via Unit 3 Entertainment called “The Surge” examines just that. The nearly 11-minute video perfectly spoofs the hysterics surrounding the shutdown, showcasing “what really happens during a government shutdown” in style reminiscent of the “The Purge,” a dystopian horror flick where all crime is legal once a year.

In between flashes of chaos, the short opens with text to set the stage for the video: “The year is 2020. Anti-government sentiment is at an all-time high. To prove to Americans how much they need the government, Congress has announced that for 12 hours, all laws and regulations will be suspended, and all crimes will go unpunished. The government has named this day: The Purge.”

Throughout the video, a news anchor is desperate to capture captivating television reports on the “horrors” of the purge, but they aren’t horrors at all. From a little girl selling lemonade at a stand sans a business license, to plummeting prescription drug prices for gam-gam, to expedient construction, to a booming stock market, the government-free “purge” is more like, you guessed it, a surge!

Isn’t that hilarious? And of course, as with all humor, there’s quite a bit of truth in all of the jesting.

Truth be told, the less government exists, the more free the people are, which is what caused our society to flourish in the first place. Why would we not want that to happen all over again?

People do a fine job of governing themselves so long as the government is restrained and kept from interfering in their lives. As we all know very well, the world didn’t come crashing to an end with the shutdown.

Just imagine if many of these useless agencies disappeared for real? All those tax dollars saved. Sounds wonderful.