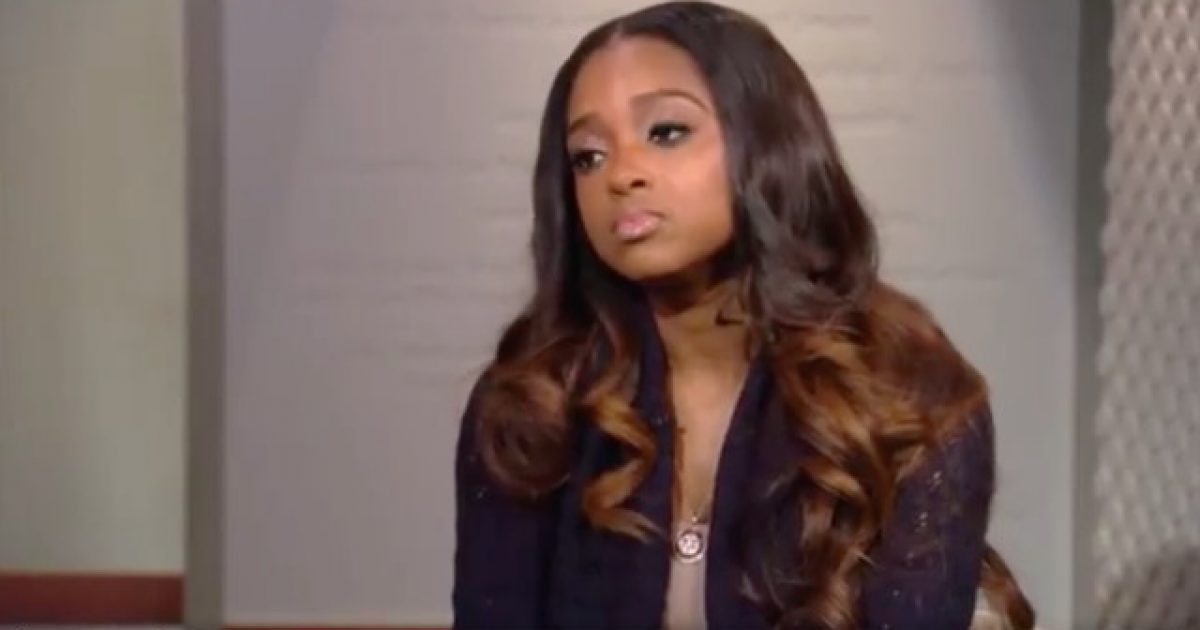 Tamika Mallory, co-president for the Women’s March, recently conducted an interview where she attempted to defend herself from well-documented allegations that she’s an anti-Semite.

The only problem is, she proved exactly the opposite in this interview by suggesting that Jews are white supremacists.

You can’t make this stuff up, folks.

Mallory, who made the remarks while on PBS’s “Firing Line with Margaret Hoover,” recently defended calling notorious anti-Semite Louis Farrakhan the “greatest of all time.”

During the interview, Mallory refused to state that Israel had the right to exist and even suggested that Jews were white Supremacists.

Women's March co-President Tamika Mallory appears to suggest that Jews are white supremacists during an interview about the allegations that she is an anti-Semite. pic.twitter.com/sa6z0fXqG5

“The Women’s March openly embraced the anti-Semitism it has been repeatedly accused of Saturday, with leaders openly embracing the Boycott, Divestment, Sanctions (BDS) movement from the Women’s March podium, and issuing a new manifesto, released to coincide with the Washington, D.C., signature event, excoriating Congress and state legislators for condemning the BDS movement,” The Daily Wire reported.

Both Mallory and fellow co-president Linda Sarsour have been nailed repeatedly for their constant anti-Semitic speech, even being hammered by a slew of left-leaning celebrities for their comments.

These ladies are typical left-wing hypocrites who claim to be fighting for equality and women’s rights, all the while viciously attacking a people solely based on their ethnic identity. Something about that doesn’t seem right, does it?

That’s because it’s not.

The left needs a few lessons in practicing what they preach.