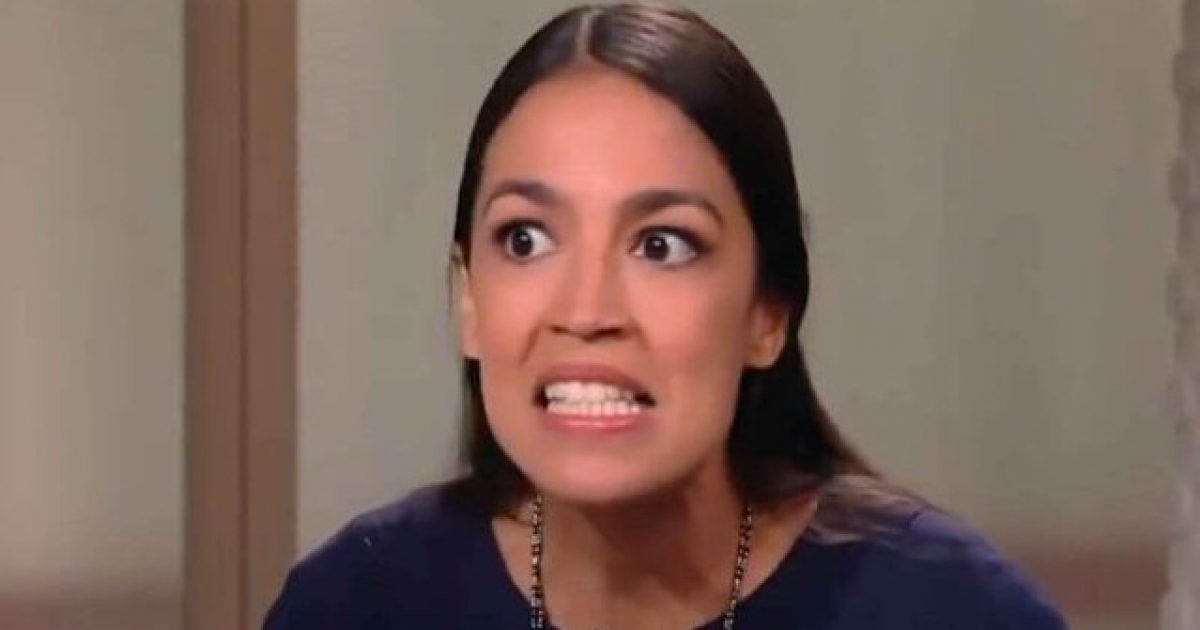 Socialist Rep. Alexandria Ocasio-Cortez conducted an interview this week where she told a big whopper about remarks she made back in July of last year when she made an appearance on “Firing Line With Margaret Hoover.

Ocasio-Cortez claimed — falsely — that a video clip of her saying Israel was occupying Palestine was “doctored,” meaning it was faked with the idea in mind to smear her “good name.”

Ocasio-Cortez made the false claim during an interview with The Intercept, saying that the video “got doctored and then the doctored video was the one that ended up on Fox News and then like everyone just sees the doctored version instead of the actual exchange.”

THREAD: Ocasio-Cortez blatantly lies about what happened with her July 2018 remarks on Israel “occupying” Palestine

She falsely claims the video “got doctored and then the doctored video was the one that ended up on Fox News and then like everyone just sees the doctored version” pic.twitter.com/ZeLz5NMEok

Ocasio-Cortez’s comments garnered national attention after The Daily Wire reported on her anti-Israel remarks on July 15. The report contained the following video, which was viewed millions of times:

When pressed on what she meant she struggled to give an answer and then admitted she does not know what she is talking about. pic.twitter.com/e3Uq1eupD3

Ocasio-Cortez is an absolute mess when it comes to public speaking, especially when she’s asked hard questions, which rarely happens, considering she doesn’t go on any networks that aren’t already part of her fan club.

The bottom line is, the video isn’t doctored. She really made those comments about Israel and what she said seems to be consistent with what liberals actually think about the nation of Israel and the Jewish people. Therefore, it’s not all that surprising.

Just one more reason to dislike this young lady.