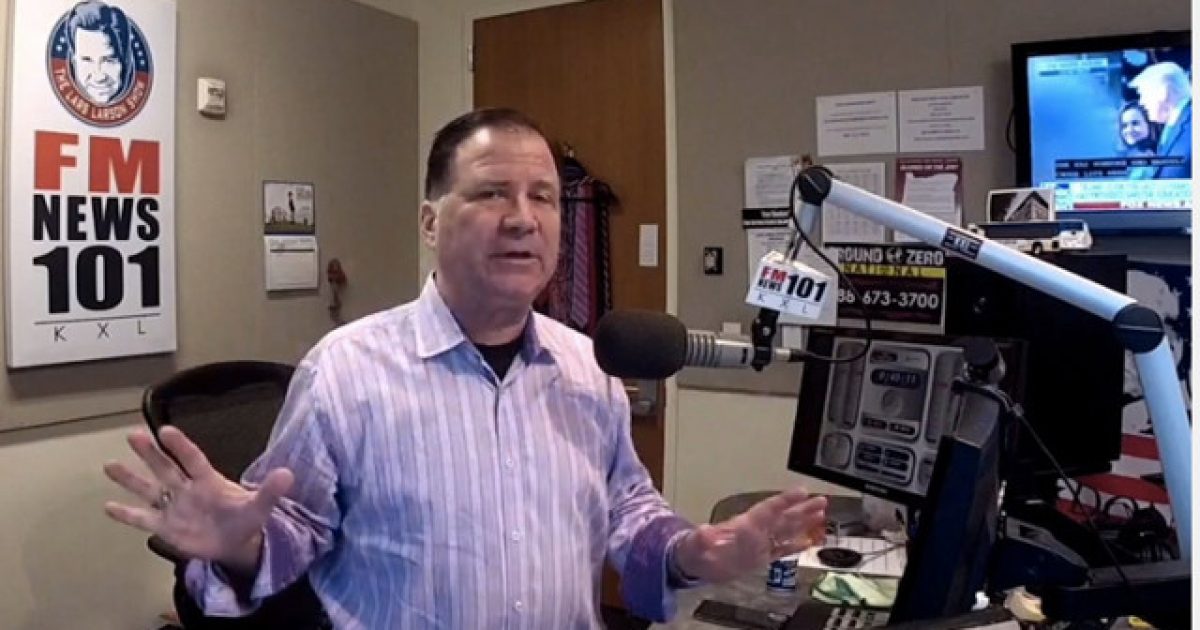 So now you apparently can’t defend police officers on social media without threat of the ban hammer. Perhaps the liberals who run these platforms ought to release a document containing a pre-approved list of topics, words, and phrases that actually can be used on their networks.

Sarah Iannarone — a 2016 Democratic candidate for Portland mayor — tweeted her disapproval of police after they fatally shot a man Jan. 6:

The headline kinda says it all, doesn't it? We know the police kill. Question is whether we will ever stop funding this deadly paramilitary force and start funding things that actually keep the people of Portland safe. https://t.co/XbjMtq9qW6

“The headline kinda says it all, doesn’t it?” she wrote in response to the Oregonian story. “We know the police kill. Question is whether we will ever stop funding this deadly paramilitary force and start funding things that actually keep the people of Portland safe.”

Larson criticized Iannarone for her comments in a tweet the same day, which stated, “Gee @sarahforpdx you think the cops make PDX dangerous? Read the story and you find the dead man was 1) paranoid schizophrenic 2) invaded a stranger’s home 3) fought with the officer 4) pulled a knife. What’s your millennial snowflake solution to THAT situation w/o the cops?”

Larson’s tweet was flagged as “hateful content” and got him banned from the platform for 12 hours on Thursday, Willamette Week reported.

Here’s what Larson tweeted after his ban was lifted:

Just back from my 12 hr twitter ban. just so u know @Twitter suspended me for replying to an activist @sarahforpdx who lashed out @PPBPIO for shooting a man. I merely pointed out politely that the man invaded a stranger's home, fought a cop, pulled a knife and posed a threat. pic.twitter.com/UFu5NAce2b

Iannarone added to Willamette Week that she stands by her decision to report Larson’s account. “Right-wing Twitter is a platform predicated on inaccurate, misleading, and hateful speech, right up to the highest levels of government with our Tweeter-in-chief,” she said.

Iannarone is the textbook definition of a liberal snowflake. If textbooks actually contained such a phrase, which they probably don’t, given the fact progressives run the whole education deal.

Anyway, that’s a rabbit trail for another day.

If a platform is going to silence folks of a certain political persuasion, then they need to be up front about doing so and not pretend to be a bastion of free speech and communication.

It’s really in the best interest of the company to allow the free expression of ideas on their platform, as it enriches the dialogue and conversations people have with each other on important topics.

But apparently that sort of thing is a lot less critical to those in charge at Twitter than pushing a specific agenda down everyone’s throats.