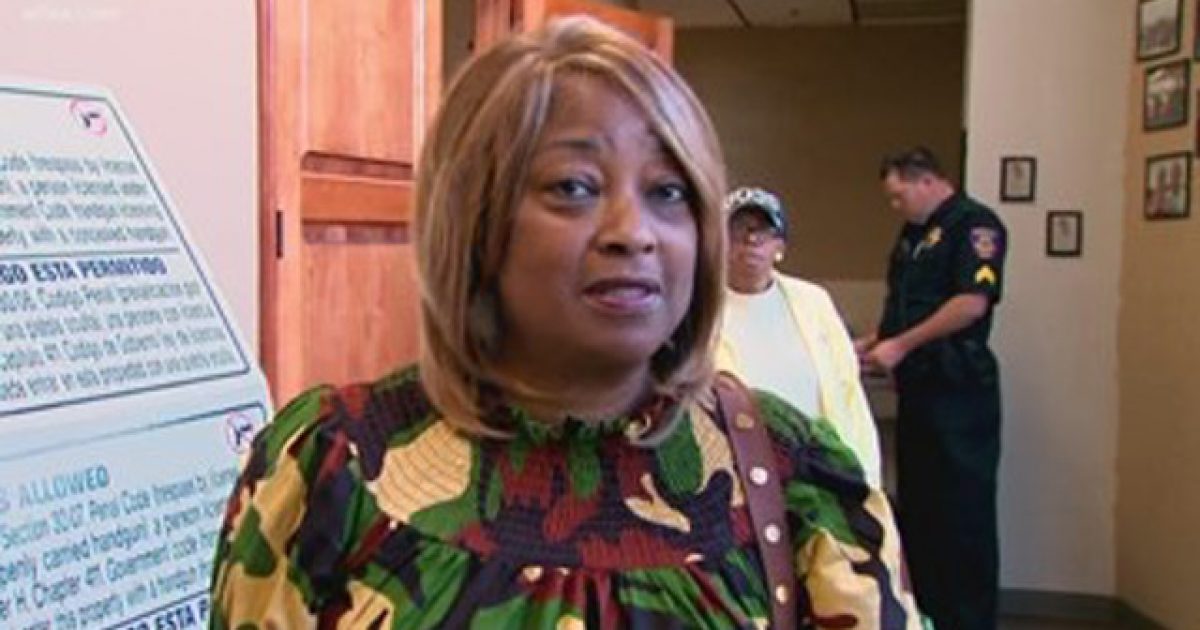 Mayor Lyndia Thomas and Mayor Pro Tem Beckie Hayes, both of Forest Hill, Texas, resigned from their posts on Wednesday just before a public hearing was to be conducted to determine if the pair had misused city funds to purchase tickets to see former first lady Michelle Obama’s book tour in Dallas.

Gee, corrupt politicians using taxpayer money to fund their own recreational activities? Where have we seen that one before?

Thomas and Hayes stand accused of being improperly reimbursed for $545 worth of tickets for Michelle Obama’s book tour. Although they resigned before their hearing, both officials claimed they were innocent.

“I will not leave my fate in the hands of other individuals,” Hayes told WFAA-TV. “I am a woman of integrity, and the allegations, they have no substance. They are false.”

“They are doing the wrong thing,” she told the Fort Worth Star-Telegram. “I am a mover and a shaker. I get things done, and they don’t like that.”

Hayes said the reimbursement had been approved by the city manager, but the money was returned as soon as people began to raise objections.

“We don’t get a salary, but we are entitled to be reimbursed for our expenses,” Thomas told WFAA. “We are not trying to hide anything.”

During a City Counsel meeting that was held on Tuesday, Thomas requested a three-month extension in order to prepare her defense, stating she had only been made aware of the accusations against her on January 8. The City Counsel denied the request and took a vote. The final tally was 4-2 to proceed with the hearing.

Thomas stated in her resignation letter that she’s resigning to avoid being voted out of office by the City Counsel, because if she’s voted out that makes her ineligible to run for office for three years, including the current election. She said she’s resigning “under duress.”

Well, you know, this whole situation could’ve been avoided had taxpayer dollars not been misappropriated to pay for a leisure trip to see Michelle Obama. These ladies knew full well what they were doing and that it wasn’t right.

They did it anyway, because, well, the vast majority of politicians think they can do whatever they want. These two are learning the hard way that’s not the case.