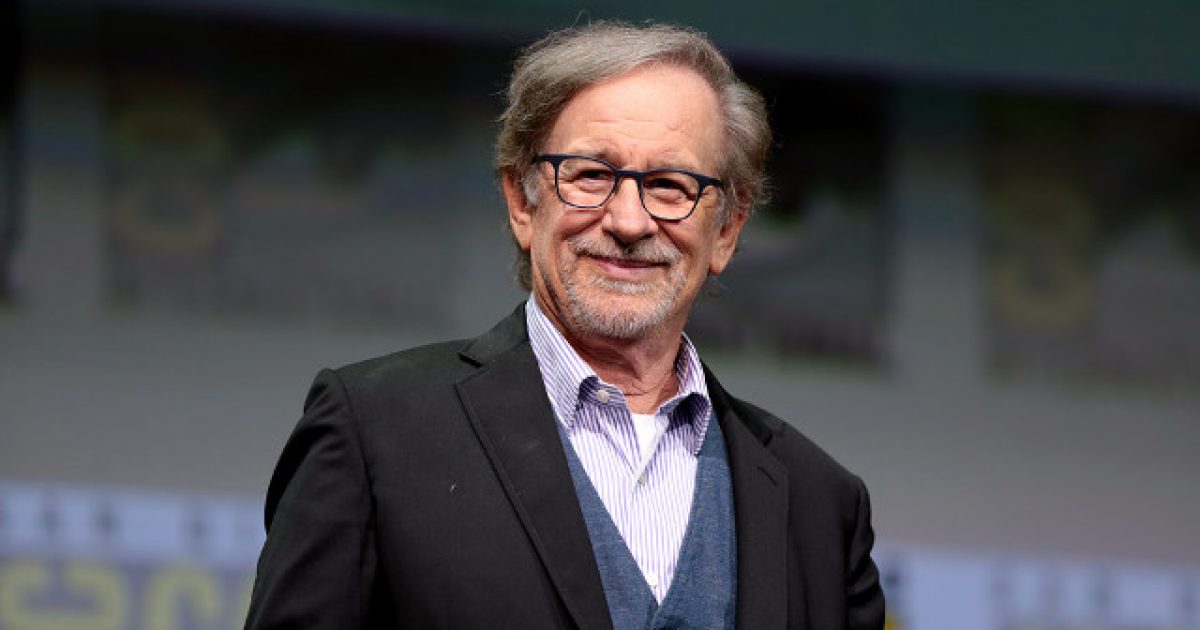 Legendary film director and producer Steven Spielberg is doing his best to smooth things over with Puerto Ricans concerning his new project, a remake of “West Side Story,” hoping to avoid any sort of backlash over the film.

So what’s he offering to help assuage these individuals? He’s promising to make it anti-Trump, stating the story “speaks a lot to what’s happening at the borders.”

According to The Hollywood Reporter, Spielberg, along with screenwriter Tony Kushner and other members of the “West Side Story” creative team, made a secret visit to San Juan, Puerto Rico last month where they met with as many as 60 invitees to discuss ways to avoid portraying Puerto Ricans in the same stereotypical light as the original.

“Why West Side Story? And why now?” one prominent film critic, Mario Alegre, reportedly asked Spielberg during the meeting.

The 38-year-old Alegre felt that a remake of “West Side Story” would be like a remake of “Breakfast at Tiffany’s,” which featured Mickey Rooney in yellow-face.

THR reports that the meeting between Spielberg and the invitees went smoothly overall until one theater history major, Isel Rodriguez, asked the “West Side Story” creative team exactly how they plan to represent Puerto Ricans in the film.

“Musicals have this thing that make you tingle inside and want to sing along,” Rodriguez said. “But that’s a complicated thing when you’re singing along to [a lyric like ] ‘let it sink back in the ocean.'”

“I thought this would be on everyone’s mind,” she said. “But time was running out and I saw no one was going to ask it. It was the elephant in the room. Every time someone of this magnitude comes to this island, our instinct is not to create any kind of debate, because we’re kind of accommodating.”

The lyric in question is a reference to a line from a song in the production called “America,” which has a character singing about her love for America while trashing her home land of Puerto Rico.

Kushner went to assure everyone the lyrics will follow the film version and not the original stage play, again, capitulating to the crowd to help gain favor with them.

However, it seems Kushner got it all wrong. Completely backwards, in fact. In the original Broadway play the song referred to “an island of tropical breezes.” The 1961 version changed the lyric to “let it sink back in the ocean.”

Spielberg tried to assure his audience that he has taken great pains to ensure the film’s authenticity by hiring Puerto Rican actors and dancers.

“One of the reasons we are here,” he told Rodriguez, “the reason we’ve hired so many Puerto Rican singers and dancers and actors, is so they can help guide us to represent Puerto Rico in a way that will make all of you and all of us proud.”

Spielberg concluded by stating that the film will, of course, feature a critique of Trump’s immigration policy, which the director seemed to frame as being racially motivated.

“This will always be Romeo and Juliet,” Spielberg said. “But it also speaks a lot to what’s happening today in terms of what’s happening at the borders. It’s very relevant today to essentially the rejection of anyone who isn’t white. And that’s a big part of our story.”

Entertainment just isn’t entertainment in the 21st century without a bloated political message being shoved down your throat.