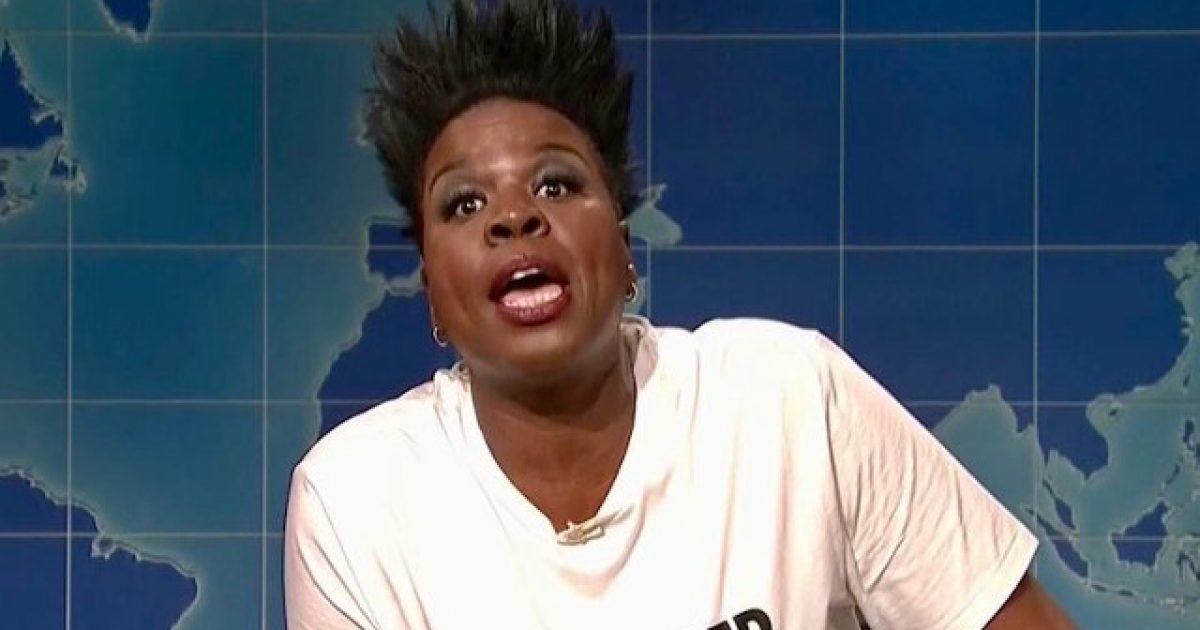 Leslie Jones, a comedian and star of the horrifically bad all-female “Ghostbusters” reboot from a couple of years back, has come out in a massive online temper tantrum to complain about the new sequel being helmed by Jason Reitman, saying it’s “insulting.”

This new film will return to the original film series universe and be a proper sequel to the last installment of the franchise.

Entertainment Weekly broke news of the upcoming sequel last week in an interview with Reitman, son of the original “Ghostbusters” director, Ivan Reitman. The new movie, which has a release date of 2020, will take place in the same universe as the original and will reportedly feature the same cast as the 1980 version (though without Harold Ramis, who died several years ago). Reitman promises newcomers — four teenaged “Ghostbusters” protegees — and a fresh storyline.

But not everyone was happy to hear that the all-female cast, which starred in a 2016 reboot, was passed over for a second film in favor of the first movie’s nearly all-male cast, even though the reboot lost more than $70 million for Sony Pictures, according to the The Hollywood Reporter.

Leslie Jones accused Sony Pictures of sexism and of “insulting” the all-female cast.

“So insulting. Like f—k us. We dint count,” she wrote on Twitter, referencing her 2016 co-stars, Melissa McCarthy, Kristen Wiig and Kate McKinnon.

Then, she got political, accusing the studio of emulating America’s President.

“It’s like something trump would do. (Trump voice) ‘Gonna redo ghostbusteeeeers, better with men, will be huge. Those women ain’t ghostbusteeeeers’ ugh so annoying,” she tweeted.

“Such a dick move. And I don’t give f**k I’m saying something!” she finished.

Jones later “clarified” her comments to The Independent saying, “The point is if they make this new one with all men and it does well which it will. It might feel that ‘boys are better’ it makes my heart drop…Maybe I could have use different words but I’m allowed to have my feelings just like them.”

First of all, who said the film was going to feature a totally male cast? The rumor going around is that the movie will be a passing of the torch to a new generation of Ghostbusters who will carry the franchise forward, opening the door for a brand new team, one that could be mixed.

Regardless, does it really matter if they’re all male or not? There are plenty of films with great, high quality female leads. “Atomic Blonde” anyone?

Yes, women can and do carry action films as the lead. So long as the story isn’t garbage, which it totally was in the “Ghostbusters” reboot. Not to mention it was bogged down with a feminist message instead of just trying to be a good film.

Hopefully this new one will restore faith in the property and we’ll get more excellent quality Ghostbusters films in the future.