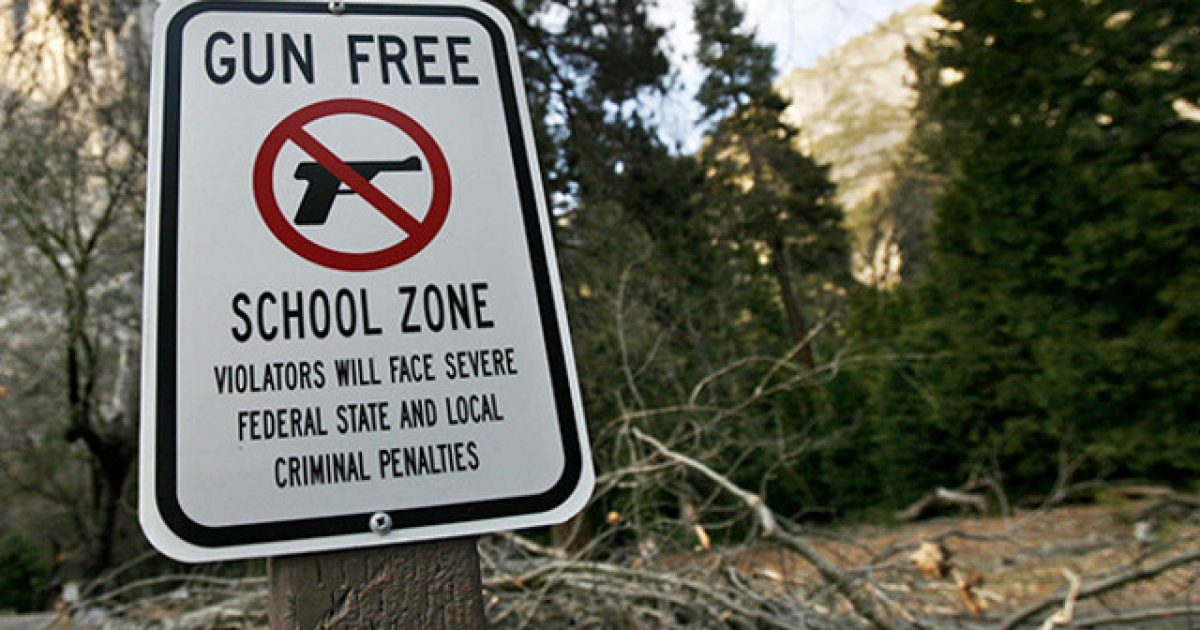 Anti-gun parents — and apparently one grandparent — filed a lawsuit against a Pennsylvania school district last week due to a policy concerning teachers carrying guns in school.

Here you have the left exposing their true intent. If these folks were truly concerned about keeping people safe, why wouldn’t they want the teachers to have access to the means by which this goal could be achieved?

Because the point isn’t about keeping kids safe. It’s about getting rid of guns and restricting someone’s liberty.

Tamaqua Area School District in Tamaqua, Pennsylvania, approved the policy in September 2018, according The Associated Press reported Friday. The policy allows teachers, staff and administration to carry district-issued guns after going through the appropriate training.

The lawsuit claims approving the policy “endangered their community” and broke state law.

“It’s uncharted territory, but there is no law that says we can’t have legally trained armed staff,” school board member Nicholas Boyle said, WHYY reported.

“The rationale for the policy is to prevent the apocalypse,” Boyle said, The AP reported. “When we have a shooter in the building, how are we going to stop that shooter from killing more and more and more people? We have to have an armed presence there.”

The school district, which is nearly 90 miles away from Philadelphia, is believed to be the first in the state to pass a policy where teachers could be armed in school, The AP reported. Boyle said the district has not received push back from the state.

Here’s the thing. We need to make sure our kids are safe in the classroom. That’s a given, right? That is one point we can all agree on without question.

Now, where we differ is how this is accomplished. You see, conservatives don’t want to violate a person’s Second Amendment rights, which is the right to own the means which enable an individual to protect their life, liberty, and property.

So the challenge is how to ensure kids are kept safe while not violating a God-given right each person possesses. Well, one specific answer is to better screen teachers and then train them to be proficient with weapons, enabling them to have tools designed to protect students and themselves with confidence.

This and armed security guards can help deter violence on school grounds before it even starts. Should a shooter come on campus, there are enough individuals with the tools to put down such a threat, thus the safety and security of children is increased.

It’s unfortunate folks can’t see the benefits here due to the fear that’s captured their hearts.