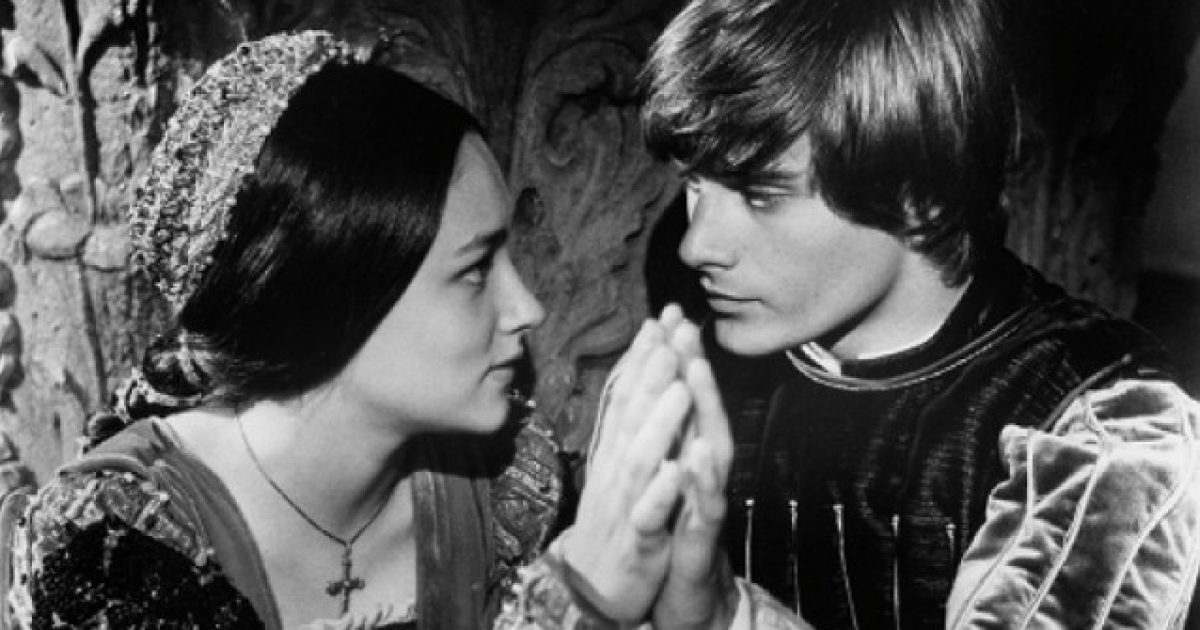 Well, it’s totally official now, folks. We’ve 100 percent entered the age of the snowflake. Granted, there’s been plenty of evidence of this before this particular story broke, but this removes any sort of argument to the contrary.

Apparently a costume used for a high school performance of “Romeo and Juliet” has been banned from a Pennsylvania high school because it was too frightening and upsetting.

Anyone else ready to get off this ride yet?

Wow. Well, this must have been an especially terrifying costume.

If by “terrifying,” you mean “monk costume,” then yes — super terrifying.

The Lower Merion School District in in Ardmore, Pennsylvania, in fact, was so proactive about not offending its students or parents that it banished the costume’s use for the remainder of all time.

The monk costume, which consisted of a white hooded robe — as monks do wear — sparked fear after a photograph of a student wearing the costume made its way onto social media.

The unnamed student was reportedly in a hallway of Lower Merion High School when the photo was snapped. The student, who was participating in a recreation of William Shakespeare’s “Romeo and Juliet,” had reportedly left the room where the production was being held while wearing the robe, but did return to the room.

An email sent to district families by the district’s community relations and school director apologized for the offensive costume.

“Late this afternoon, it came to the attention of the Lower Merion School District Administration that a disturbing photograph was circulating on social media. The photograph shows a person in a white hooded robe in a hallway at Lower Merion High School,” the school’s director of school and community relations, Amy Buckman, said in an email obtained by The American Conservative.

“The robe is part of a monk costume from ‘Romeo and Juliet.’ The monk’s costume — along with many other costumes — were to be used by 9th grade English students to act out the Shakespeare play,” Buckman’s email continued. “The photo appears to have been taken as a student was returning to class for a performance.”

According to Buckman’s statement, a teacher saw the photo and made a decision not to use the costume.

This stuff is getting ridiculous. The photo is being interpreted out of context. The kid in the robe didn’t pose any actual threat to anyone’s safety. For goodness sake, people!

How are these kids going to cope with the real world, where there’s no one there to protect you from things that might seem scary? The real world is a terrifying place at times. If you don’t learn how to deal with fear and things that offend you, it’s going to be a really rough, joyless ride.