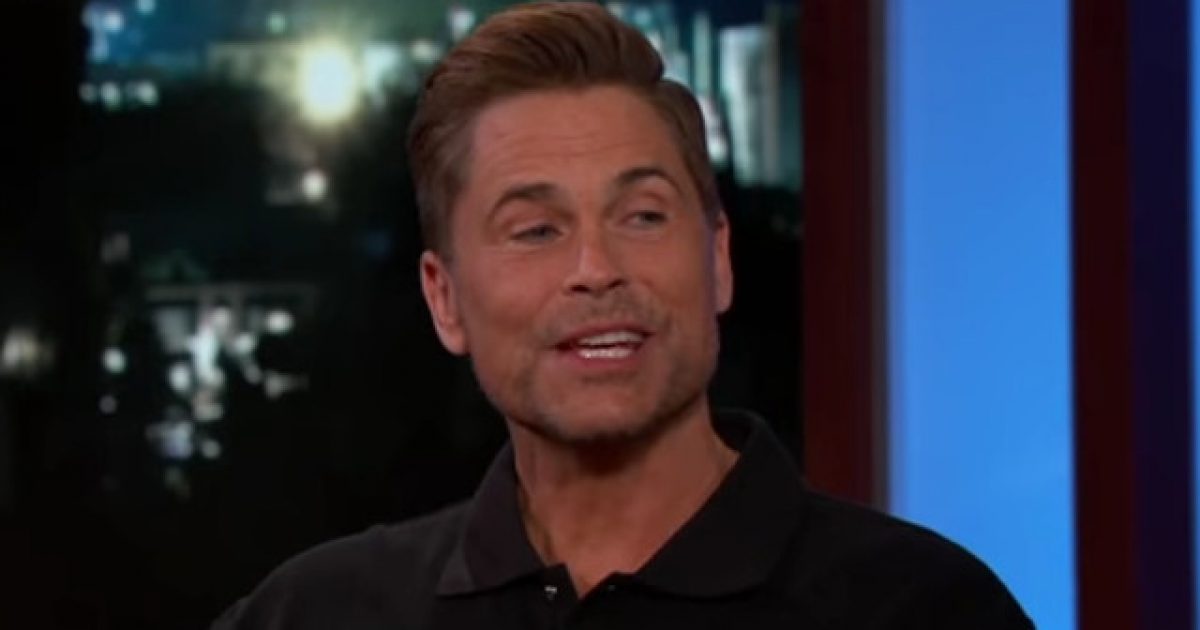 The new president of the Santa Barbara College Board of Trustees announced this year that the board would no longer recite the Pledge of Allegiance during meetings, citing that it’s “steeped in expressions of nativism and white nationalism.”

The move did not sit well with Hollywood actor Rob Lowe who immediately took to Twitter and put the board on blast for their decision.

“I decided to discontinue use of the Pledge of Allegiance for reasons related to its history and symbolism,” wrote the board’s president, Robert Miller, in an email to former faculty member Celeste Barber first reported by Campus Reform. “I have discovered that the Pledge of Allegiance has a history steeped in expressions of nativism and white nationalism,” he explained later.

“Our flag is a powerful symbol of freedom and our system government, but I prefer to pledge allegiance to our constitution instead of a physical object,” he wrote, adding: “I also object to the phrase ‘one nation under God.’ The First Amendment not only protects freedom of speech and religion, it also expressly prohibits laws that establish a religion. The U.S. Supreme Court has expressly extended those rights to those who express no belief in God. Thus, I disagree with the 1955 act of Congress to add this phrase to the Pledge of Allegiance.”

Barber has been a strong critic of the board’s actions handling of the issue. Having noticed that the board refused to recite the pledge in a spring 2018 meeting, she expressed her concerns to the board president and it was similarly reinstated.

Amid shouts from protesters, Barber spoke in defense of the pledge in its Jan. 24 meeting, stating, “You are an elected body at a public institution serving a community college. When you recite the Pledge of Allegiance, you are recommitting your oath to uphold and defend this country’s constitution.”

Look, the board can decide to do whatever it wants, however, the reason they are stopping the pledge is ridiculous to say the least. It’s not an oath that promotes white nationalism. It promotes dedication to the country we all call home.