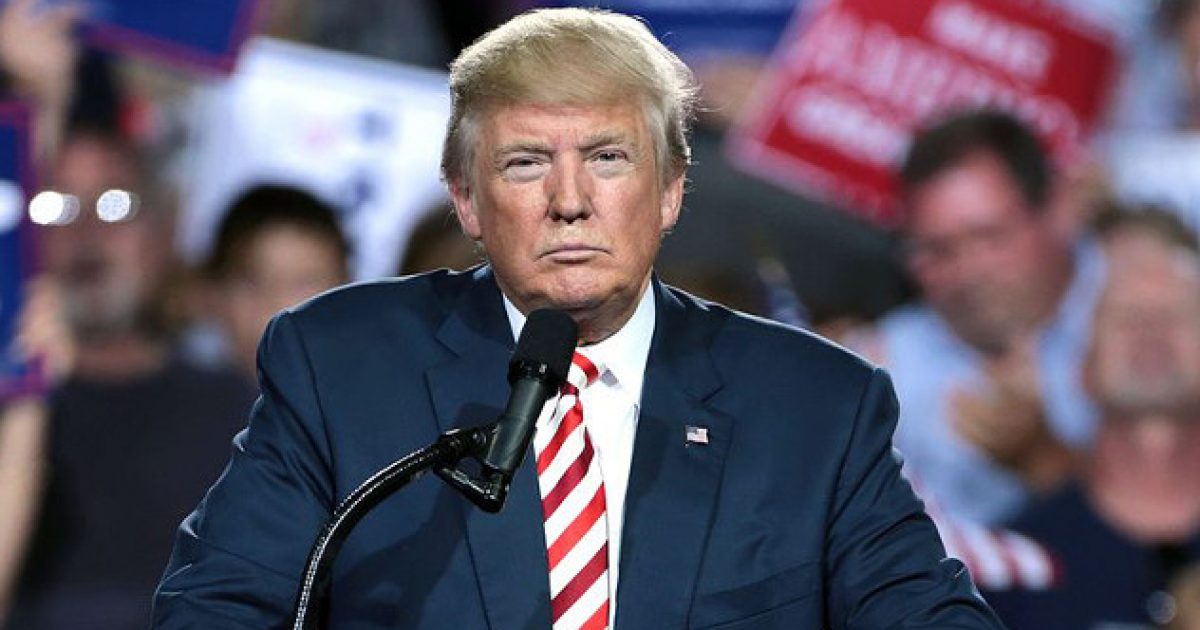 Cliff Sims, a former White House communications aide, is releasing a new book called “Team of Vipers” next week, which is a record of his time in the White House, which he says is “absolutely out of control.”

Oh boy. This ought to be real interesting.

The author presents himself as a true believer in Trump and his agenda, and even writes whimsically of the president, but still is critical of him, especially his morality. Sims also finds fault in himself, a rarity in Trump World, writing that at times he was “selfish,” “nakedly ambitious” and “a coward.”

The book reportedly covers everything from the crowd size controversy from Trump’s inauguration to Kelly’s unhappiness with his role.

According to Sims, Kelly said he was serving his “country first, POTUS second.” Sims claims that Kelly told him, “This is the worst [expletive] job I’ve ever had. People apparently think that I care when they write that I might be fired. If that ever happened, it would be the best day I’ve had since I walked into this place.”

Sims reportedly tells another story about Ryan visiting the Oval Office to discuss healthcare, waiting for several minutes before the president walked out of the room and down the hallway. Sims wrote that Vice President Pence had to convince Trump to return to the office.

“It’s impossible to deny how absolutely out of control the White House staff — again, myself included — was at times,” Sims wrote.

Sims claims that Trump was very suspicious of his aides, eventually leading him to make a list of enemies within his administration on White House stationary.

“We’re going to get rid of all of the snakes, even the bottom-feeders,” Trump said, according to Sims.

Sims also reportedly called counselor Kellyanne Conway “the American Sniper of West Wing marksmen” and said her agenda was “survival over all others, including the president.”

Sims worked on the Trump campaign and then was appointed to special assistant to the president and White House director of message strategy.

It’s not exactly a secret that the Trump administration has been wrought with controversy and lots of in-fighting, however, if there’s any truth to the claims that Sims is making, things might be a bit worse than we thought.

Drama in the White House is nothing new, but with Trump’s bombastic personality, things are no doubt turned up to eleven.