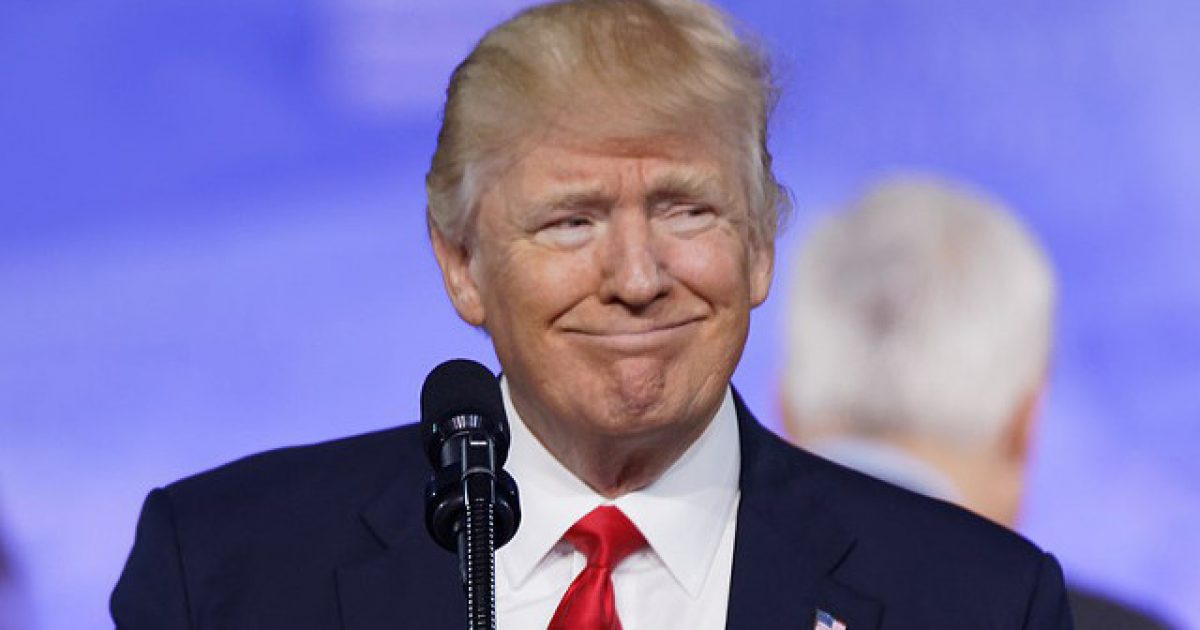 President Trump, true to form, welcomed 2019 in typical fashion, taking to Twitter where he posted a tweet that expressed some sure-footed confidence in his leadership capabilities and put the “fake news” mainstream media on full blast, while stating his optimism for the future of America.

What makes his tweet even more satisfying is knowing how nuts it likely drove all of the left-wing revelers who were attempting to drown their sorrows at the prospect of another year under Trump at the bottom of a bottle on New Year’s Eve.

The famously teetotaling commander-in-chief proved he wasn’t nursing a New Year’s hangover with the early morning missive, his second of the freshly-minted year. The first was a message praising former adviser Sebastian Gorka, who has a book out.

“Happy new year to everyone, including the haters and the fake news media!” the president tweeted. “2019 will be a fantastic year for those not suffering from Trump derangement syndrome.”

Trump added, “Just calm down and enjoy the ride, great things are happening for our country!”

HAPPY NEW YEAR TO EVERYONE, INCLUDING THE HATERS AND THE FAKE NEWS MEDIA! 2019 WILL BE A FANTASTIC YEAR FOR THOSE NOT SUFFERING FROM TRUMP DERANGEMENT SYNDROME. JUST CALM DOWN AND ENJOY THE RIDE, GREAT THINGS ARE HAPPENING FOR OUR COUNTRY!

The first tweets of the year indicate the president will not slow down his social media activity in the new year. Trump enters 2019 facing a number of challenges: a partial government shutdown, a volatile stock market, Democrats taking control of the House, a forthcoming report from Special Counsel Robert Mueller’s investigation, White House staff turnover and the kick-off to his 2020 re-election campaign.

It’s no secret the president has his work cut out for him in 2019, especially after Republicans lost control of the House during the November midterms.

Right now, the government shutdown is entering it’s second week without a deal to get the ball rolling again anywhere in sight. Both sides continue to double down on their respective positions on funding the border wall at the southern border.

This is on top of the continued investigation into the Trump administration and possible collusion with Russia being conducted by Special Counsel Robert Mueller.

However, if there’s anyone who can survive all of these battles, it’s definitely Donald Trump. He’s proven time and time again that he can withstand assaults from all sides without breaking too much of a sweat.

It’ll be interesting to see where we are at this time next year and whether or not we’ll all continue singing the praises of the president, or if things might take a turn southward.