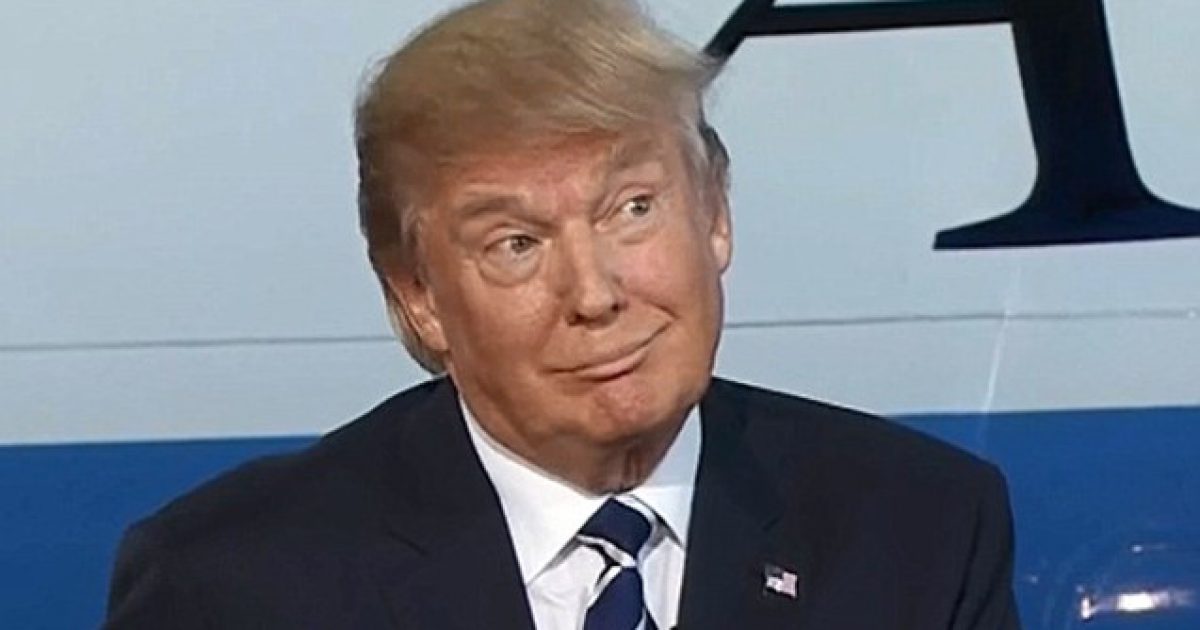 President Trump has been on a roll this week when it comes to trolling the left, first by his mockery of Sen. Elizabeth Warren and her announcement to put together an exploratory committee for a potential 2020 presidential bid, and now with an epic Game of Thrones style photo posted to Instagram.

The popular television series has a catchphrase that most folks are probably familiar with, seeing as how it’s been on about a billion memes. It’s the whole “winter is coming” thing.

Well, Trump posted a picture with the slogan, “The Wall Is Coming.”

As you can imagine, the Internet exploded like a shaken can of soda pop.

The picture featured a photo of Trump’s face superimposed over a section of proposed border fencing on the U.S.-Mexico border.

Trump posted the picture shortly after he held a press conference with members of the National Border Patrol Council about the importance of securing funding for border security.

Here are some of the reactions the photo got on social media:

Even his media metaphors aren’t well researched – everyone knew the Wall wouldn’t work in @GameOfThrones by the end of Season 7. That’s why there was a truce south of the wall and a pooling of resources ????‍♀️

WHAT THE ACTUAL HELL IS WRONG WITH THIS MAN?!

He really is delusional, now he thinks he's a wall.

No one can make liberal heads explode quite like President Trump. This is a skill that has provided countless hours of entertainment and filled many a conservative household with gut busting laughter.

Let’s hope that the wall gets built sooner rather than later, and that our nation is kept safe from criminal illegals who want to come and bring their less than savory activities with them.