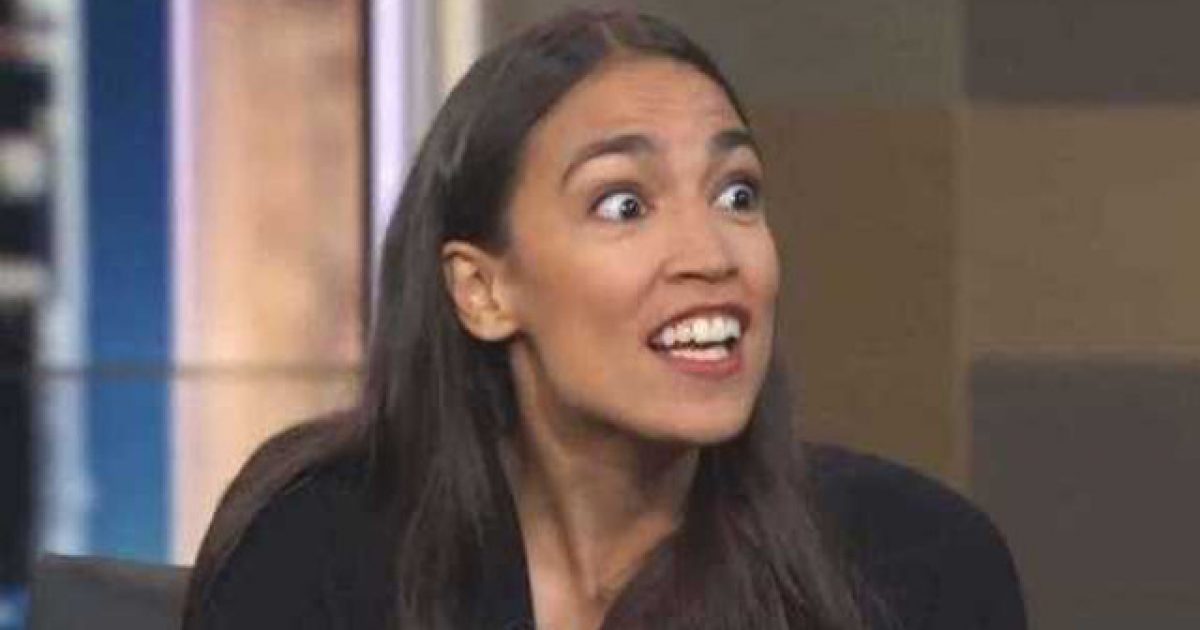 The more familiar everyone gets with Rep. Alexandria Ocasio-Cortez, the clearer it becomes that this woman has no clue what she’s actually doing and has gotten herself in way over her head.

During Ocasio-Cortez’s first few days in Congress she voted to fund the Immigration and Customs Enforcement agency, which is the organization responsible for helping to enforce American immigration law.

Ocasio-Cortez’s comments were confusing given the fact that she voted to fund ICE last week when she voted “aye” on a continuing resolution that funded the Department of Homeland Security (DHS), which controls ICE.

As The Daily Caller noted, Ocasio-Cortez “appeared to forget that Congress — not the president — controls budget appropriations and determines which agencies continue to receive what funding.”

This woman is an absolute gift to the Republican Party. She’s a constant gaffe machine, not to mention if you watch just one interview with her, you’ll see in a matter of minutes the gal has no idea what she’s doing.

Sure, she knows a few Democratic Party talking points, we’ll give her that. However, when she’s asked to go beyond these points and to explain her positions more deeply and backed up with fact, she freezes like a deer in headlights.

The chances of her making a long, long career out of public service don’t seem all that great at the moment. Perhaps that could change over time, but as of right now, she’s not doing Democrats any favors.