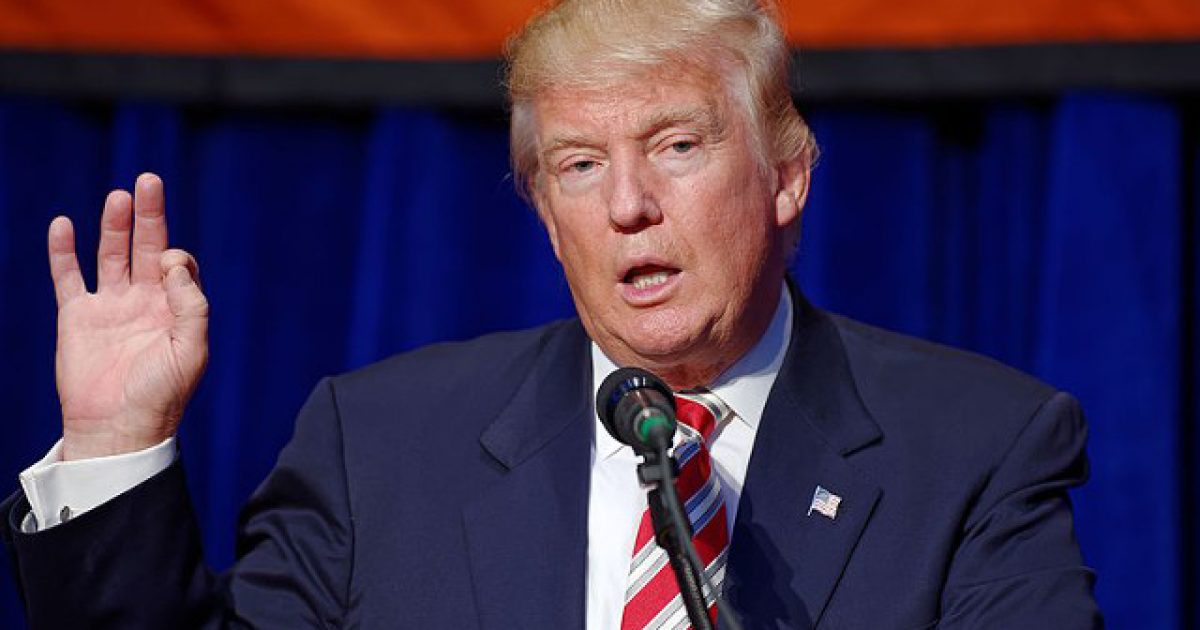 Anyone with a sliver of common sense who tuned into the nightly news on any of the major networks would have a problem saying the coverage offered by these outlets was clearly slanted against Trump, the only exception being Fox News.

However, a new study being released a conservative watch dog group has revealed just how badly the three major networks are biased against the president over the course of the last year and it’s absolutely insane.

The concept of journalistic integrity does not exist for these folks.

The Media Research Center, which has been closely tracking news bias against Trump since he first took office, released their final 2018 report this week documenting a truly remarkable degree of one-side reported.

Since he was inaugurated on January 20, 2017, MRC has been tracking “every moment of coverage of President Trump on the ABC, CBS and NBC evening newscasts,” which a total of some 23 million viewers watch on average every night. And what they’ve found since they first started watching is amazingly consistent: the media’s spin on all Trump-related stories has been “incessantly hostile: 90% negative, vs. just 10% positive (excluding neutral statements).” That matches the historically biased coverage MRC reported in 2017.

NewsBusters summarizes what MRC analysts found over the first half of his first term:

As has been the case since the President took office, the tone of network coverage has been exceptionally hostile, ranging from 82% negative in April 2017 (after Trump was praised for a missile strike punishing Syria for a chemical weapons attack) to 96% negative in February 2018 (when the news agenda focused on the Russia investigation, demands for gun control, and a White House aide accused of domestic abuse).

Positive stories about Trump are downplayed or conveniently ignored, while a vast majority of airtime is dedicated to stories that are either inherently negative for the president or which the networks report from an overtly negative angle. The most covered story of the year? You guessed it: the Russia investigation, which racked up a total of 858 minutes of airtime in 2018 and 2,092 minutes of coverage during the Big Three’s evening newscasts since his inauguration.

Now, there’s likely a few people who think this is particular study itself is slanted since it came from a conservative group, but that would be a big, fat false.

The findings by MRC are backed up by a study produced by the Pew Research Center, which is not a conservative group. Here’s what MRC noted about the Pew study:

“They found 62% of network stories were negative, vs. 5% positive and 33% neutral. If you remove the neutral stories and look at just the stories with a clear spin, Pew’s bottom line looks like ours: 93% negative spin, vs. just 7% positive.”

Thomas Patterson, a Harvard media scholar, analyzed NBC’s and CBS’s news coverage and found that 93 percent of it was negative for NBC and 91 percent negative for CBS. As it turns out Fox News really is “fair and balanced” with 52 percent of their coverage negative, 48 percent positive.